I am sebelius. My hobbies are music listening and creation, instrument playing (guitar mostly, but anything is interesting), computer programming, playing video games, Linux (and GNU) and Open Source Software.

I'm a total amateur and dropped out of school, got diagnosed subsequently with mild Autism.

My laptop is a Thinkpad x60 running the LibreBoot bios and Debian GNU/Linux, it overheats alot, especially when viewing Star Trek outtakes of Captain Picard. It survives though, even at 90 Celsius... It should die, but it's strong. I've limited heavy tasks, it doesn't happen as often as it used to.

I never enjoyed school, due to the social nature of it. I avoided presentations my whole life, the last few years of secondary school I pretty much ditched.

I began High School, got good grades, but I quit due to the social nature of it, and also I did not like the books nor the contents of the topics.

I hung with bullies during school, but they were never my friends. I did accumulate atleast one decent friend, but we're very different and we don't stay much in contact.

Basically I've accepted a life without physical friends, except family.

V.I.P Member
Welcome to the forums, I hope you enjoy the friendly community here. 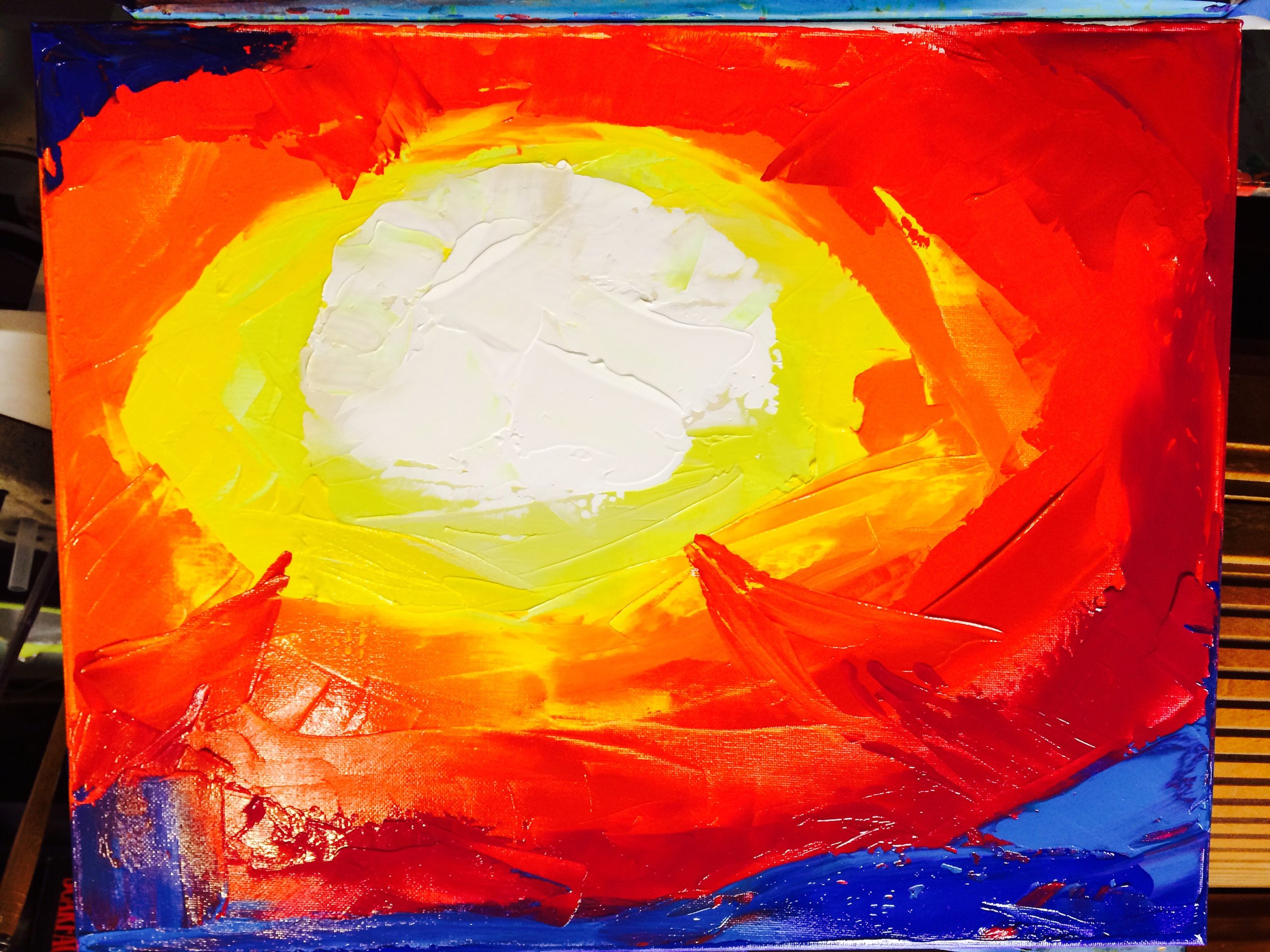 Have you completed your high school education? It is quite possible to do so from home.

Gone sideways to the sun

V.I.P Member
Hi, and welcome to the forum

V.I.P Member
I'd say 'Hi & Welcome' but thats a cliche. ;p So lets see.... Greetings Aspie Pilgrim. You have entered the domain of Brent the Bingo Addicted. Entry is free, but it is customary to make a small donation for upkeep and restocking toilet paper, etc.

Welcome! What sort of music do you play on the guitar?
U

Hey, thanks for the replies and welcomes


Datura said:
Have you completed your high school education? It is quite possible to do so from home.
Click to expand...


ancusmitis said:
Welcome! What sort of music do you play on the guitar?
Click to expand...

I play in no specific genre and I don't play premade songs by others. I pick a set of tones, I call it a scale, then I enumerate them: 0...N. I develop a pattern from there, say I play 2,5,7. Then I move that pattern to the third tone in the scale to form: 3,6,8. I form chords using that method and I slightly modify the patterns throughout to create variation. I also switch scales and play the patterns on multiple scales, say every other tone on a different scale.
I'm very interested in trip hop music and downtempo beats.