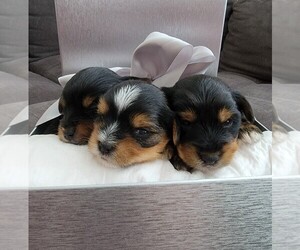 V.I.P Member
Moose baby The pic was taken right after it was born. 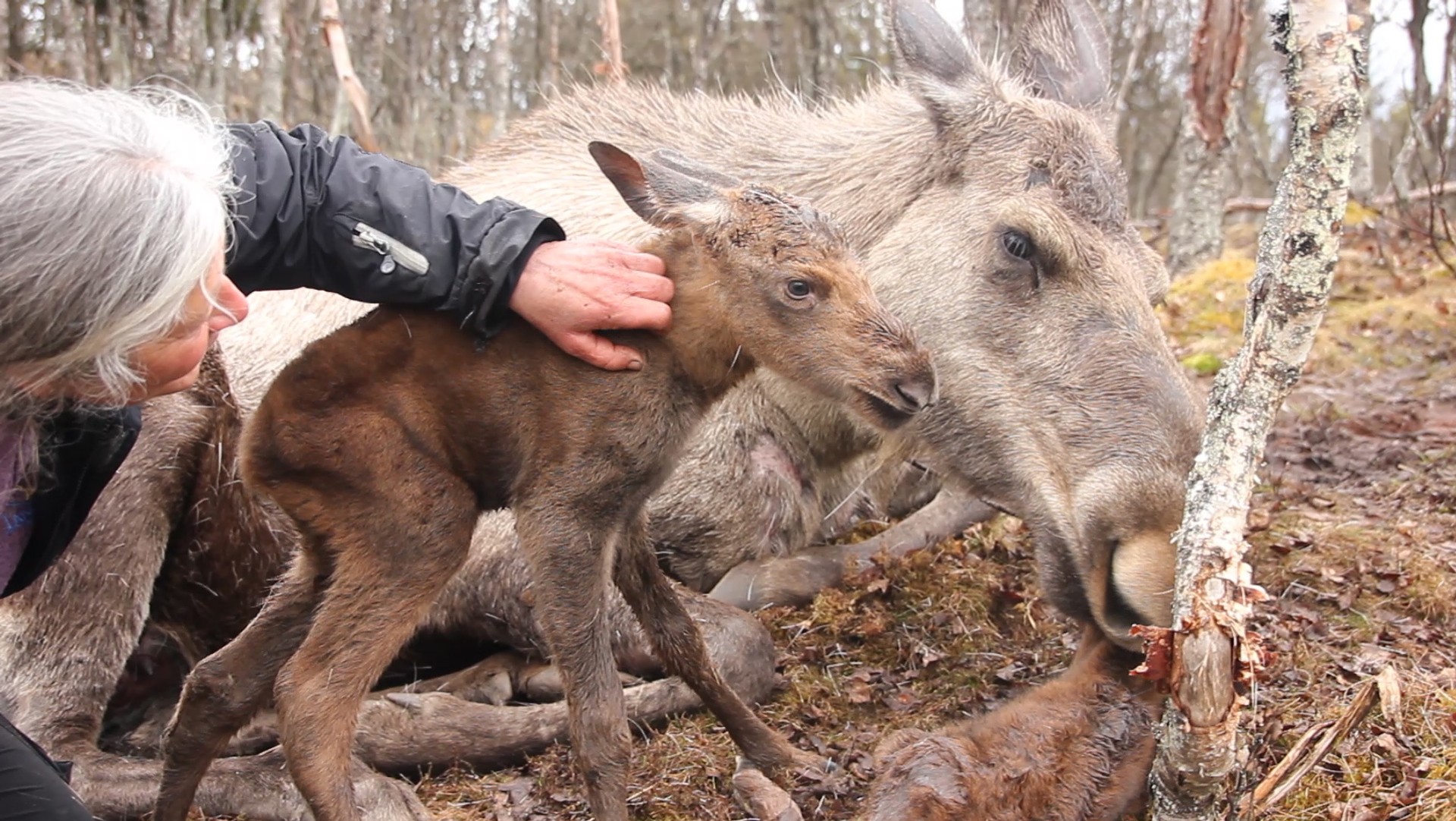 V.I.P Member
not always but sometimes people position some animals on purpose, to have an video where people like and so that the animals look cute. but sometimes the people making these pictures or videos don´t care about the animals health and sometimes some pictures are made with animal cruelty. sometimes when an animal is placed in a specific position or setting, I think like "and what happened before that? did the animal this voluntary or was he forced to do so, to look "cute" to others?"

like cruel breed... breed just so that people look "cute", but many of them suffer their whole life.

some people take the baby animal away from the mother, to show other people how the mother reacts. in my opinion this is stupid and animal cruelty. also when they throw animals into water, to let it swim, without the animal wanting to on his own. animals who suffer are not cute, no matter how cute they may look.

and because I often don´t know the story of some pictures/videos and how they are made, I feel uncomfortable looking at these and don´t do this usually. 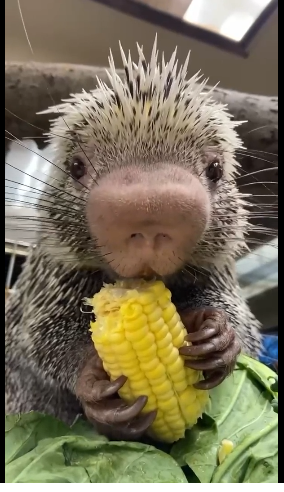 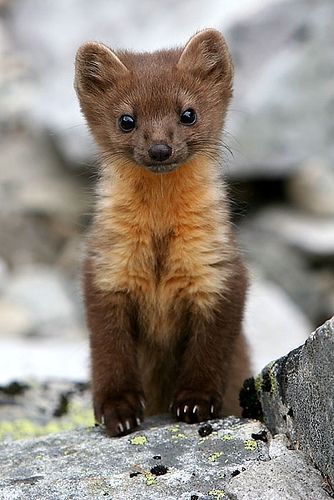 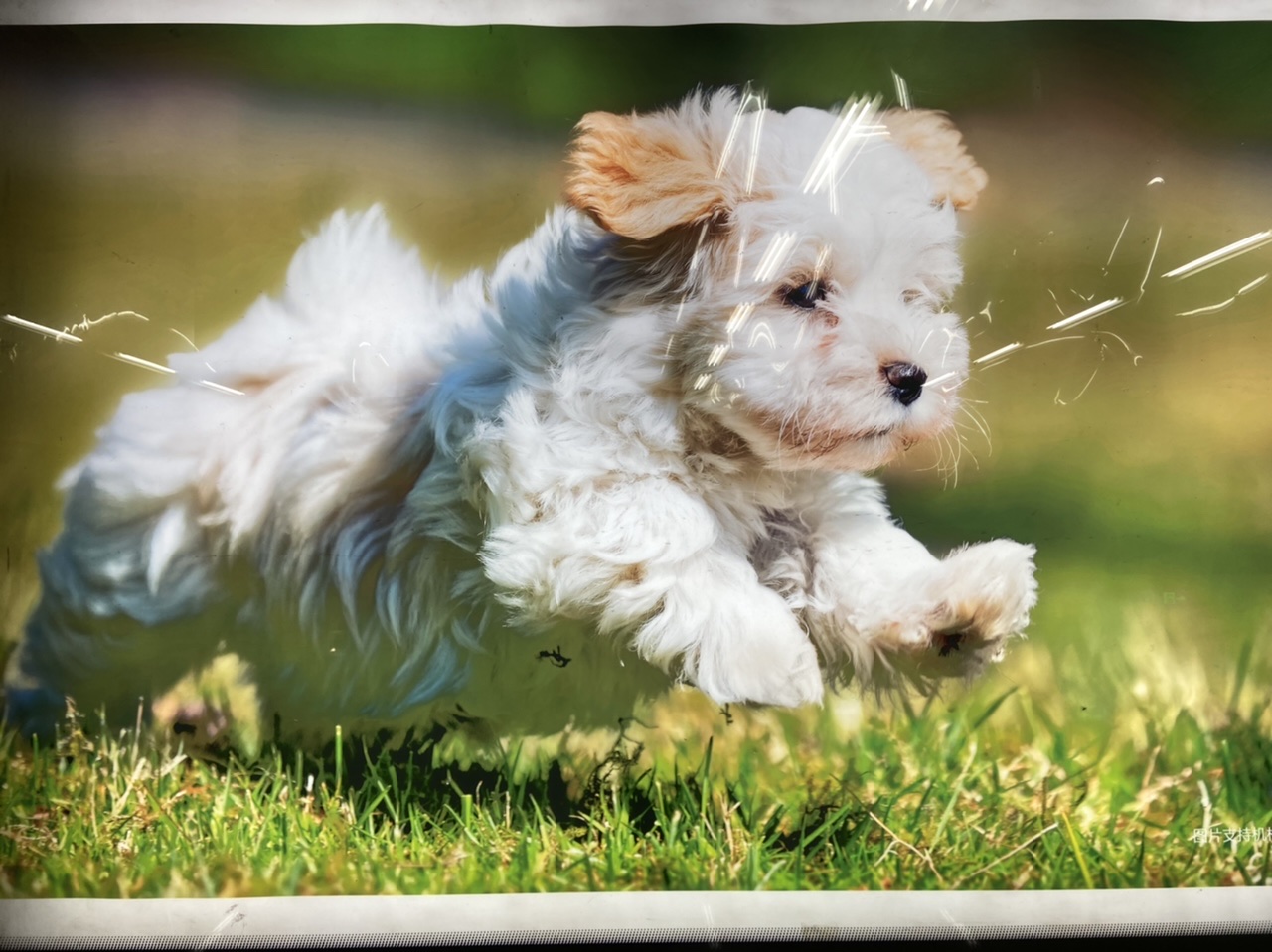 Saw this on a subway billboard. It’s technically a photo of a photo. 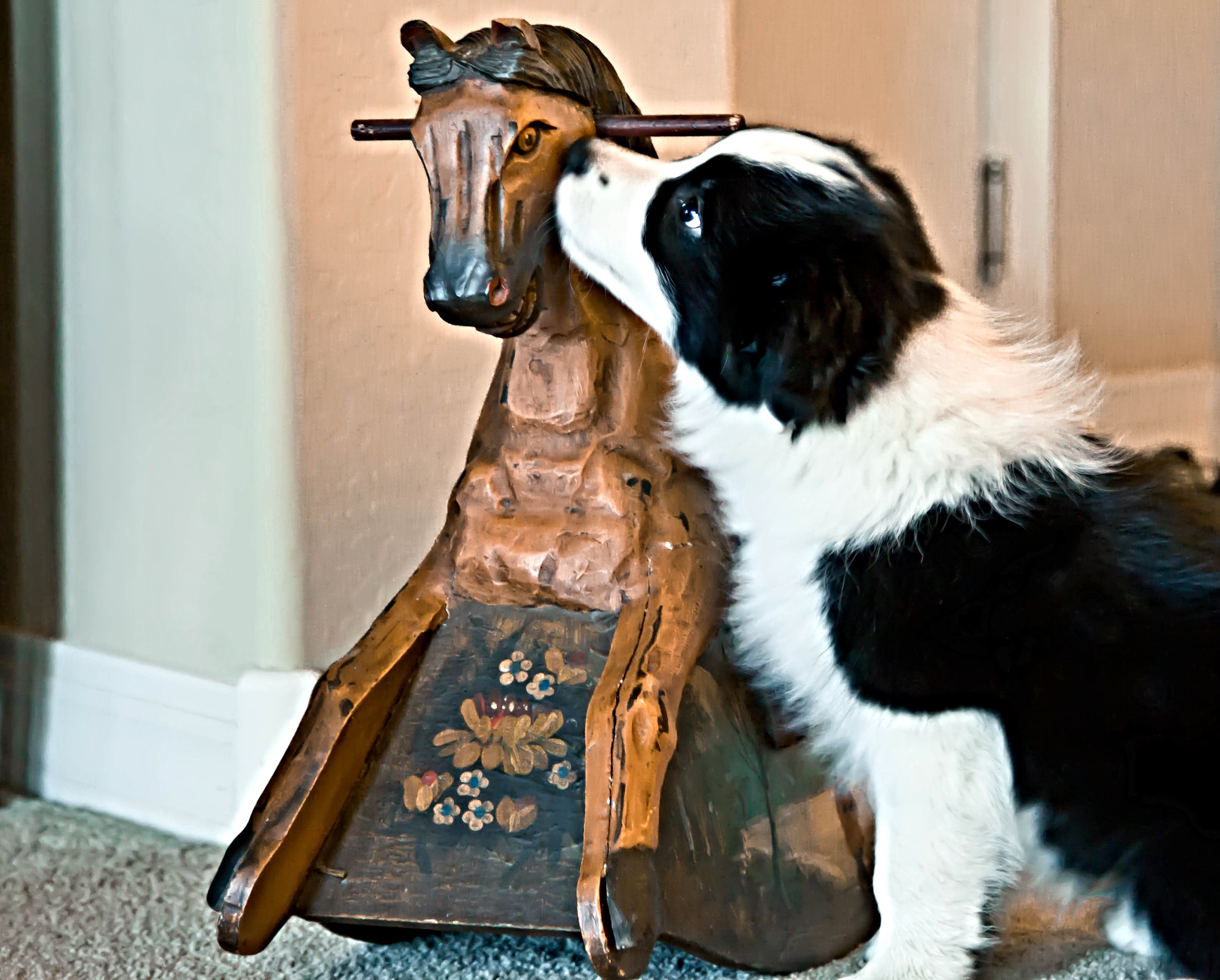 Saw this on my run this morning. Too cute not to stop and take a picture. 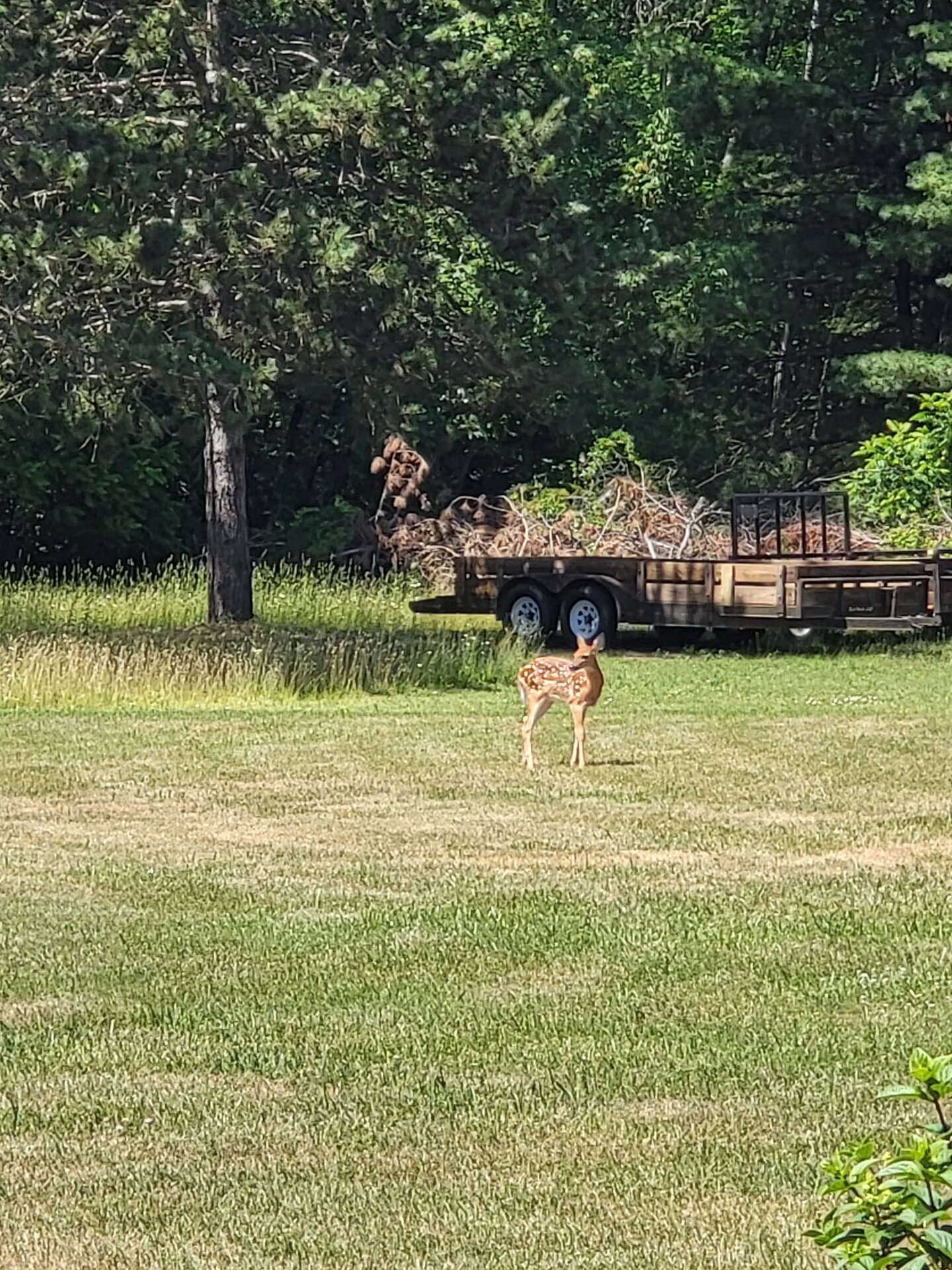 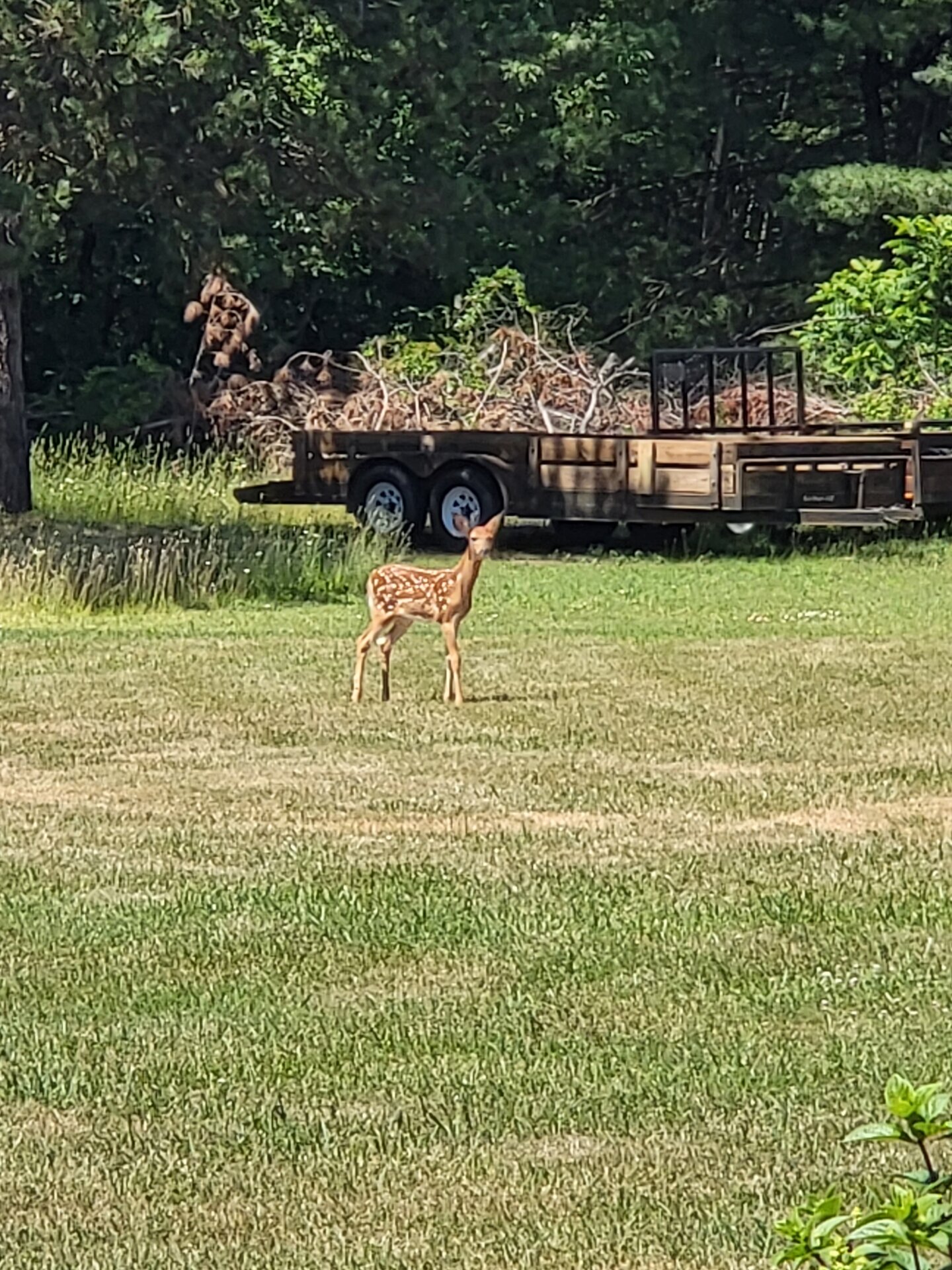 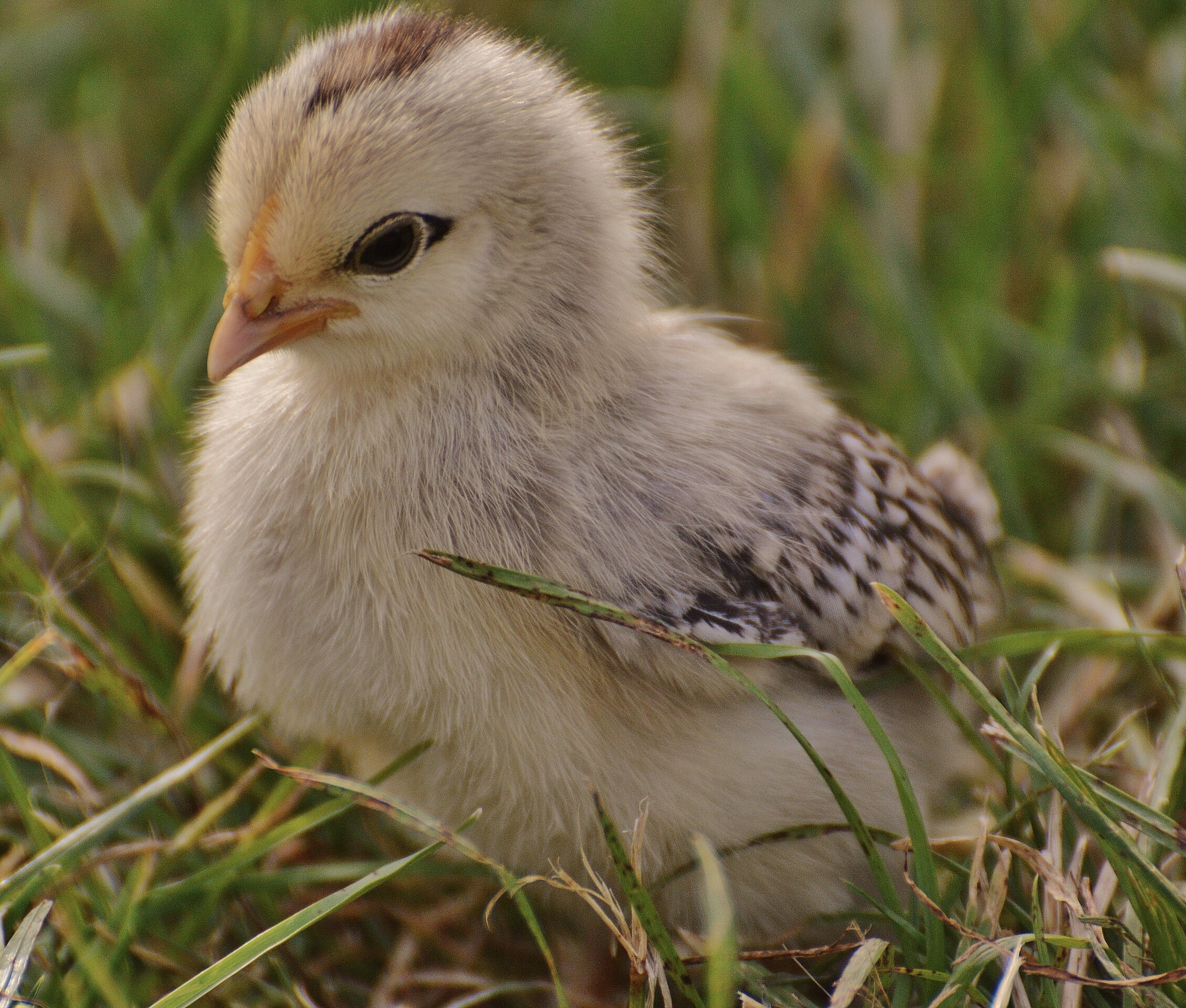 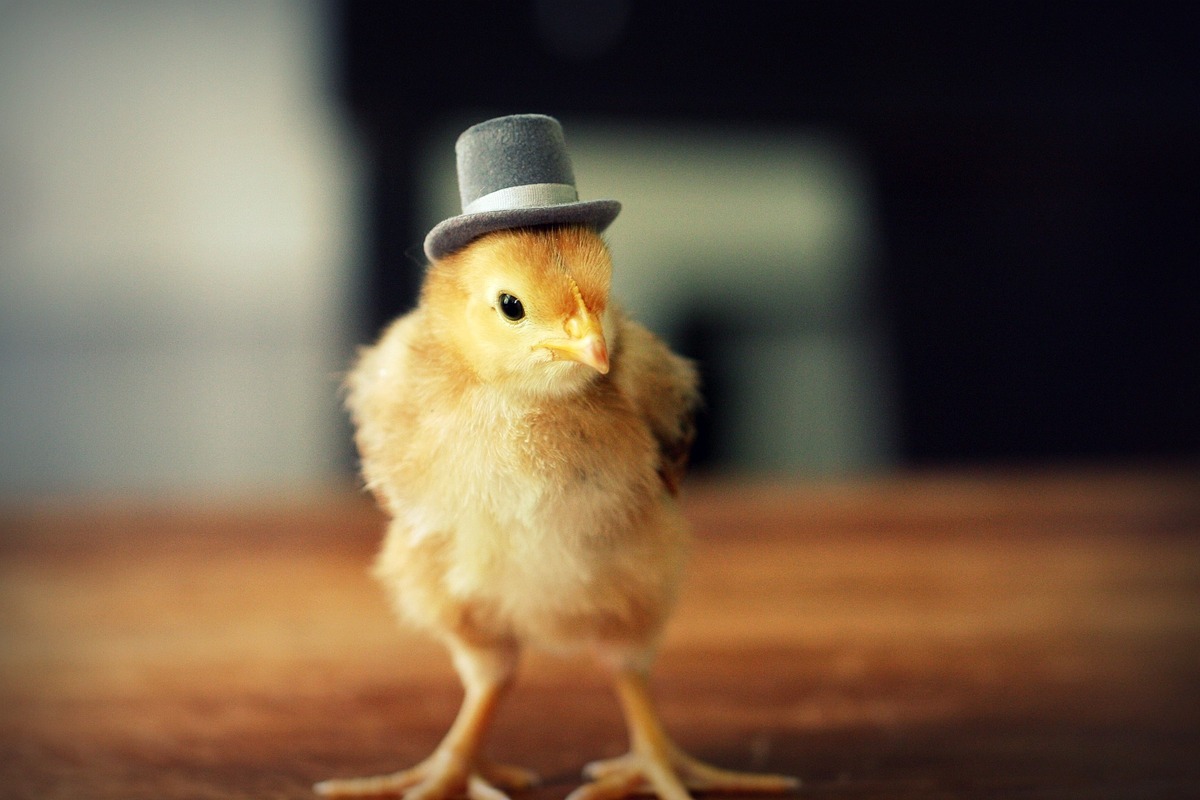 I guess one could say that chicken is putting on the fritz...I'll see myself out. 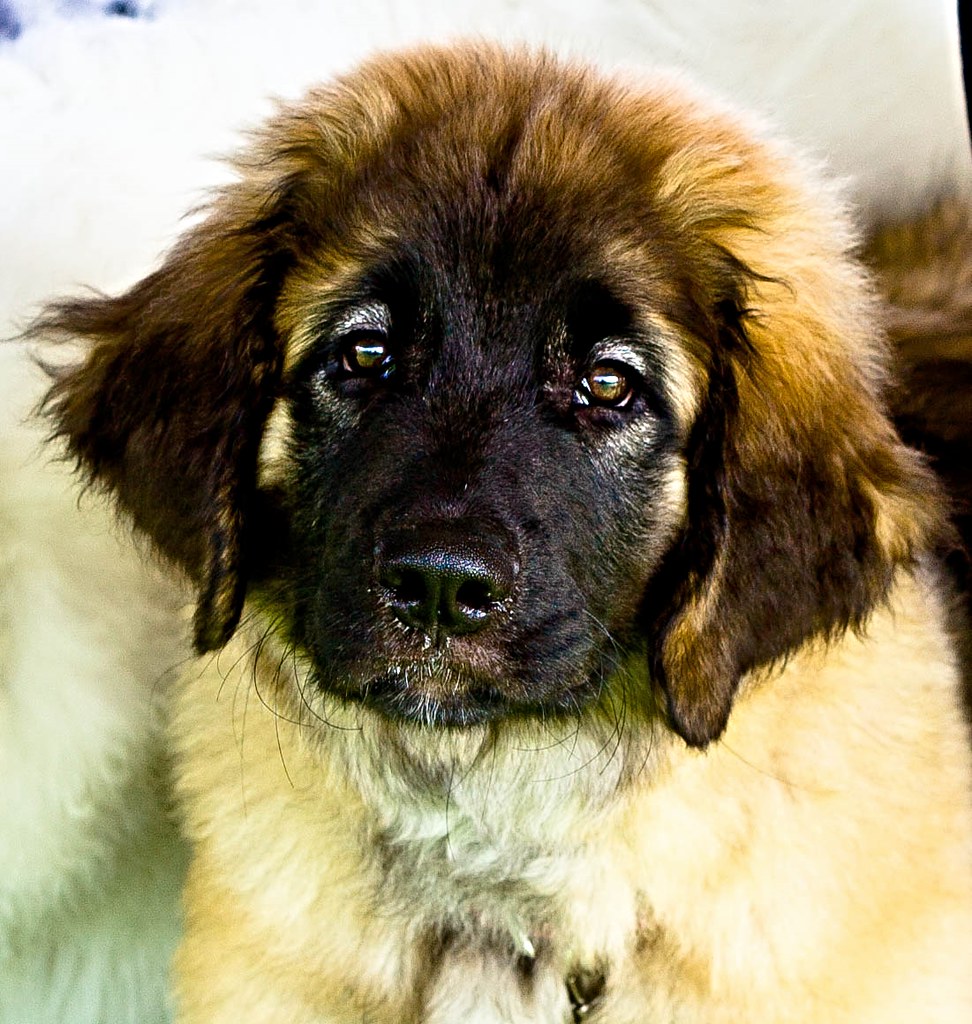 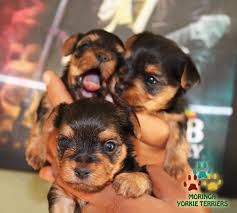 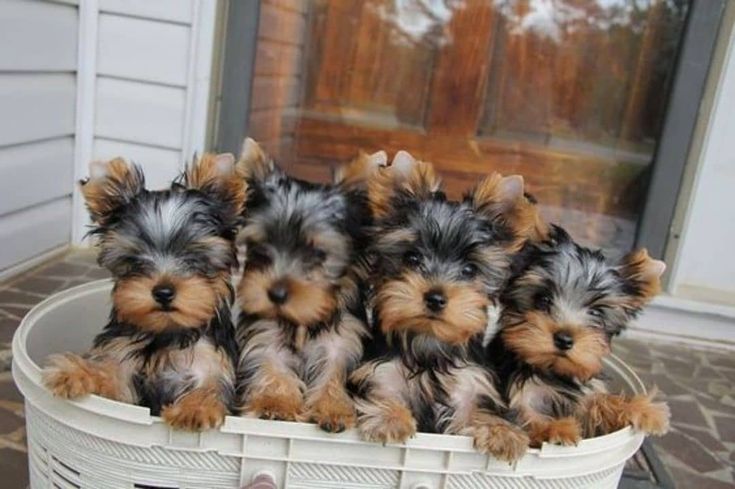 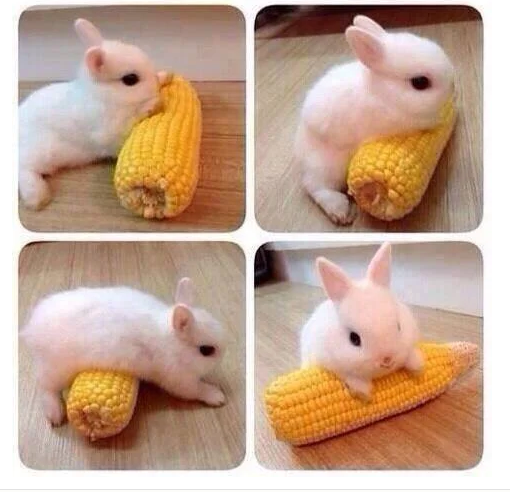