V.I.P Member
The person who posts the weirdest and most random thing *wins*!
And there's no losers!

Just to kick things off:

I'm naked under my clothes. Shhhh... Don't tell anyone. 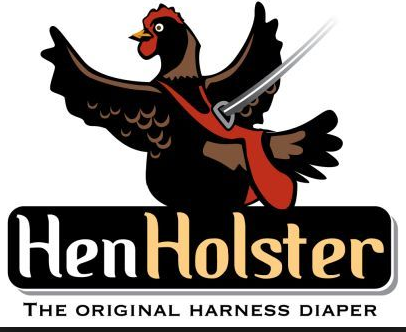 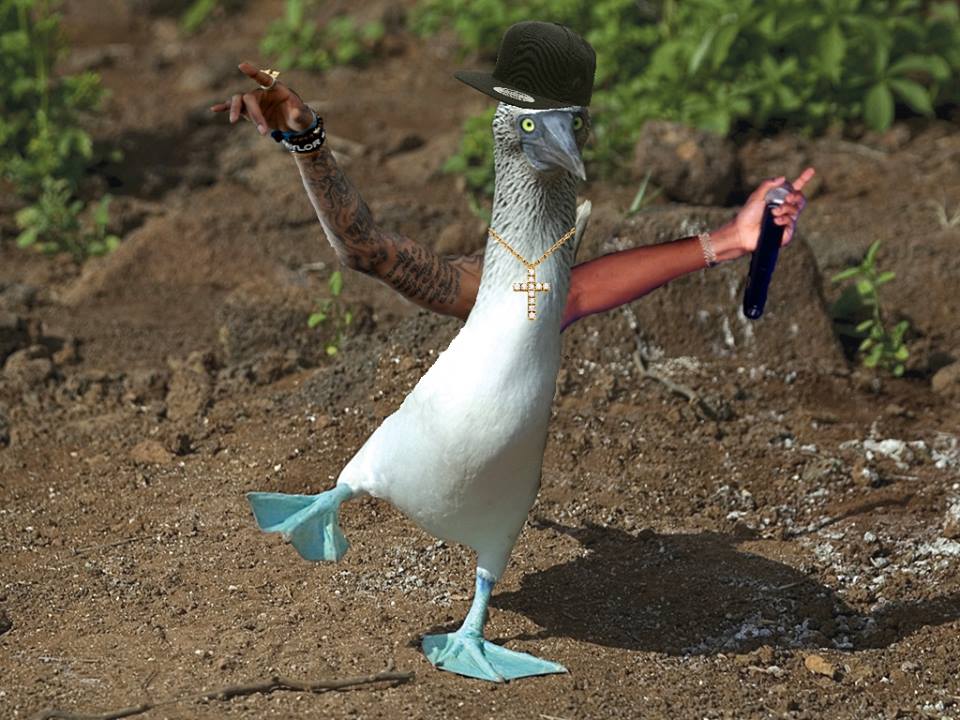 This....hmmmm, well this is just everything thats wrong with america these days. 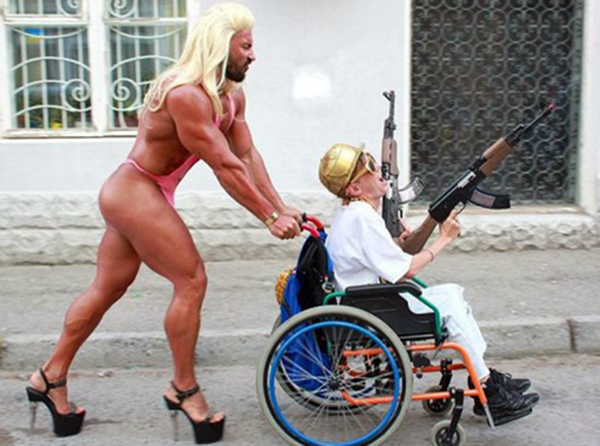 Staff member
V.I.P Member
@qwerty
"This duck is very happy to be off to tease some chickens"

The foot color of this booby is the same as Jeremy Hillary Boob's face.
At least it is on my screen. 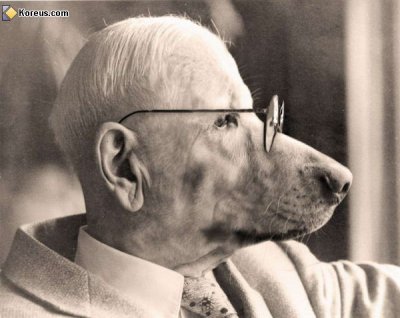 Don't EVER give up

That is highly confusing for the eyes and brain. It's one I just keep having to look at. I don't think my brain believes what my eyes are telling me is there.... And I think tree sums it up quite well with the shocked look of the gif ( ) 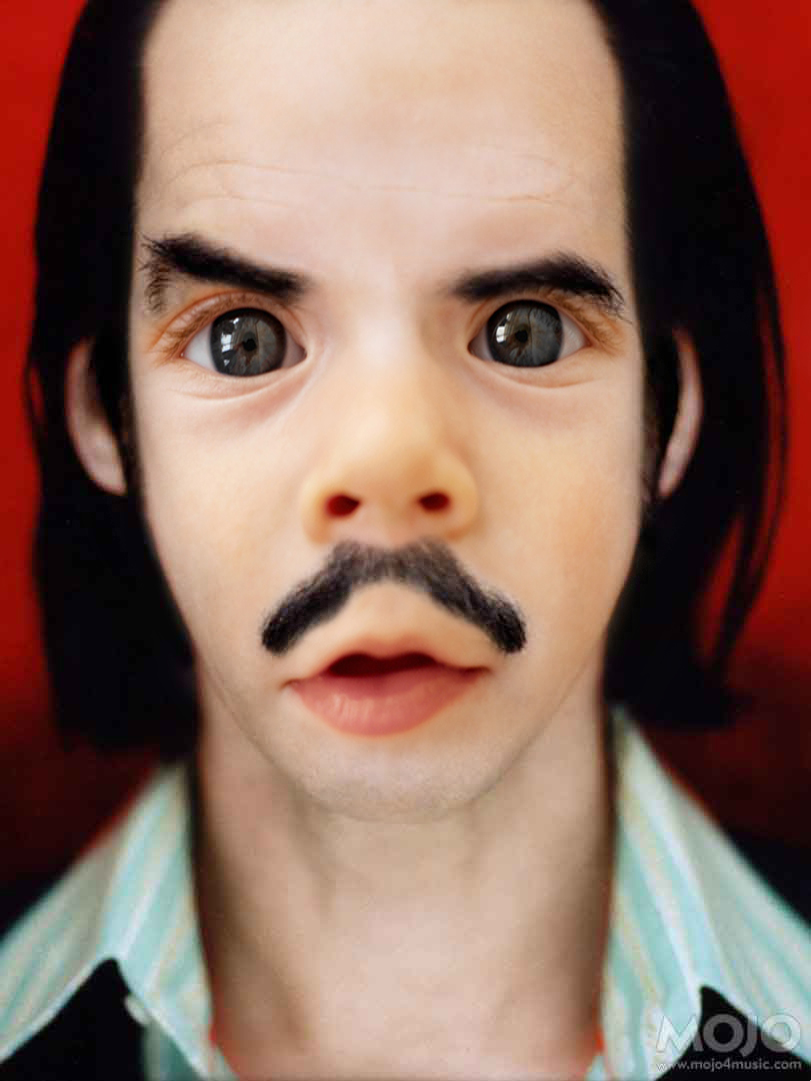 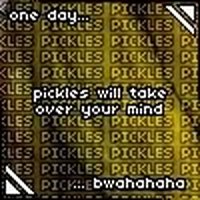 Fractals are so beautiful 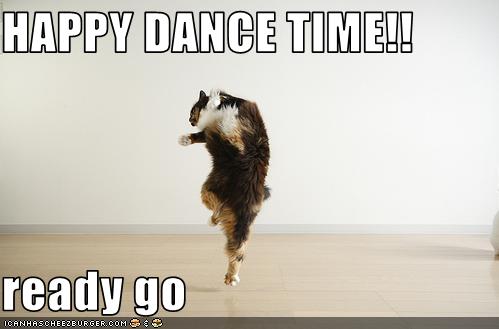 Staff member
V.I.P Member
An unhealthy relative rocks with a roadweary star.
The climbing theorist thinks past every relief.
Can the girl concede to a backlash debate?
The arithmetic winner duplicates a surplus, but decries the multiplicative inverse.
He is wrong, of course. Morally wrong, say some.

Cats wash up on every shore, wielding pertinent overflows for the number juggling champ.
"Alleviate the impertinence," cries the winner, too whiny for words. "Young lady, yield. Deliberately yield," he says.
The undesirable relative continues to rock.
The scholar climbs farther than alleviation allows while the felines appear to be continually howling, shoreline-wise.
"Lighten the impudence," cries the victor. "Intentionally yield," he says.
"Cockatrice," she sighs. "I defy you."

The researcher climbs more distant precipices than reduction permits and sees that the cats have all the earmarks of infinite yowling, prowling the susurrant shore.

"Cockatrice, thou Feather Weight, thou Bucky-Ball," she murmurs,
" I challenge you. Concede the debate. Cure the ailing relative. Replenish the surplus. Wink at me no more...."
The scientist places wreaths upon the heads of half the cats. 'The remainder of the herd will be a control group,' he thinks to himself, well pleased.

Meanwhile, the pathetic winner, the victor, the math-minded whiz kid, shrieks "Purposely yield" one last time, before the debilitated relative revives and puts an end to him.

"Ah," mumbles the girl. "Cockatrice, the math virtuoso, was a workday cotton hardship at best." She pets the cats.
The scientist accumulates some pebbles, bam bam bam fast like that, one after 2 others and more than life frequently allows.
"That arithmetic winner was such a sow," whispers the relative.
M

V.I.P Member
And you put your game boy in the toaster? WHY?

So that's what anthromorphic dogs look like in live-action.

A Pickle Poster and an Animation of the Mandelbrot set for d from 0 to 5
Click to expand... 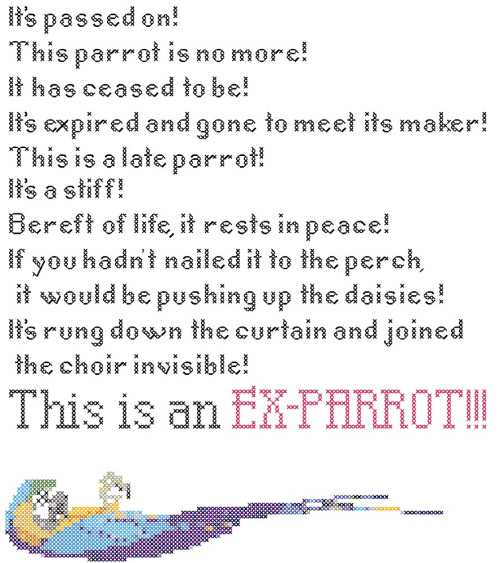