A Flaneur and (occasional) Dandy

V.I.P Member
I've come to the conclusion from talking with a friend that I am likely a Flaneur, and on occasion a Dandy

A Flaneur is someone who is - "a French noun referring to a person, literally meaning "stroller", "lounger", "saunterer", or "loafer", but with some nuanced additional meanings (including as a loanword into English). Flânerie is the act of strolling, with all of its accompanying associations. A near-synonym of the noun is boulevardier. Traditionally depicted as male, a flâneur is an ambivalent figure of urban affluence and modernity, representing the ability to wander detached from society with no other purpose than to be an acute observer of industrialized, contemporary life."

It doesn't apply to people who are walking in natural areas based on the above description via Wikipedia - Flâneur - Wikipedia - and there is a strong connection to being a Flaneur and street photographer, that doesn't sound like me ... And I do have a compulsion to walk lots, and mostly in the downtown area, opposite to many people...

And a Dandy you ask? A man who places particular importance upon physical appearance and personal grooming, refined language and leisurely hobbies; every activity pursued with apparent nonchalance. A dandy could be a self-made man in person and persona, who imitated an aristocratic style of life, despite his middle-class origin, birth, and background, especially in the Britain of the late-18th and early-19th centuries

One person suggested to me that a Dandy often wears colourful clothing in particular, and simply dresses a little over the top... As some may know, my thing is wearing fedora's and cowboy hats and such, but typically in darker colours and usually with a simple t-shirt, but I do have a couple of weird hats that come out on occasion... I suppose it might be as simple as not being afraid to stand out in general

I've posted this photo of me before on here I think, wearing my rather strange furry "cowboy hat" of a sort during Stampede Week a few weeks ago... I actually love wearing this hat during Stampede week instead of the more traditional cowboy hat... 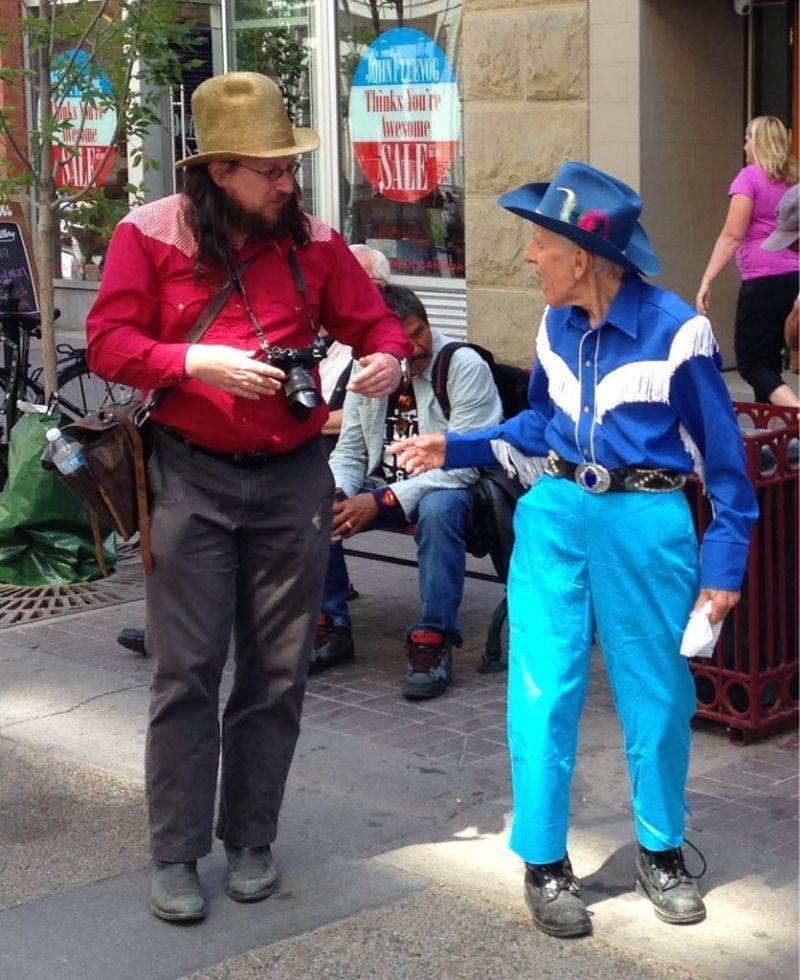 And a true Dandy? My friend Michael who initiated this thought pattern in a recent conversation, he has multiple colourful suits like this and absolutely loves doing it, when I saw him this past weekend he was wearing an all-pink suit (I didn't take a photo), but this is a photo from when I first met him back in 2020 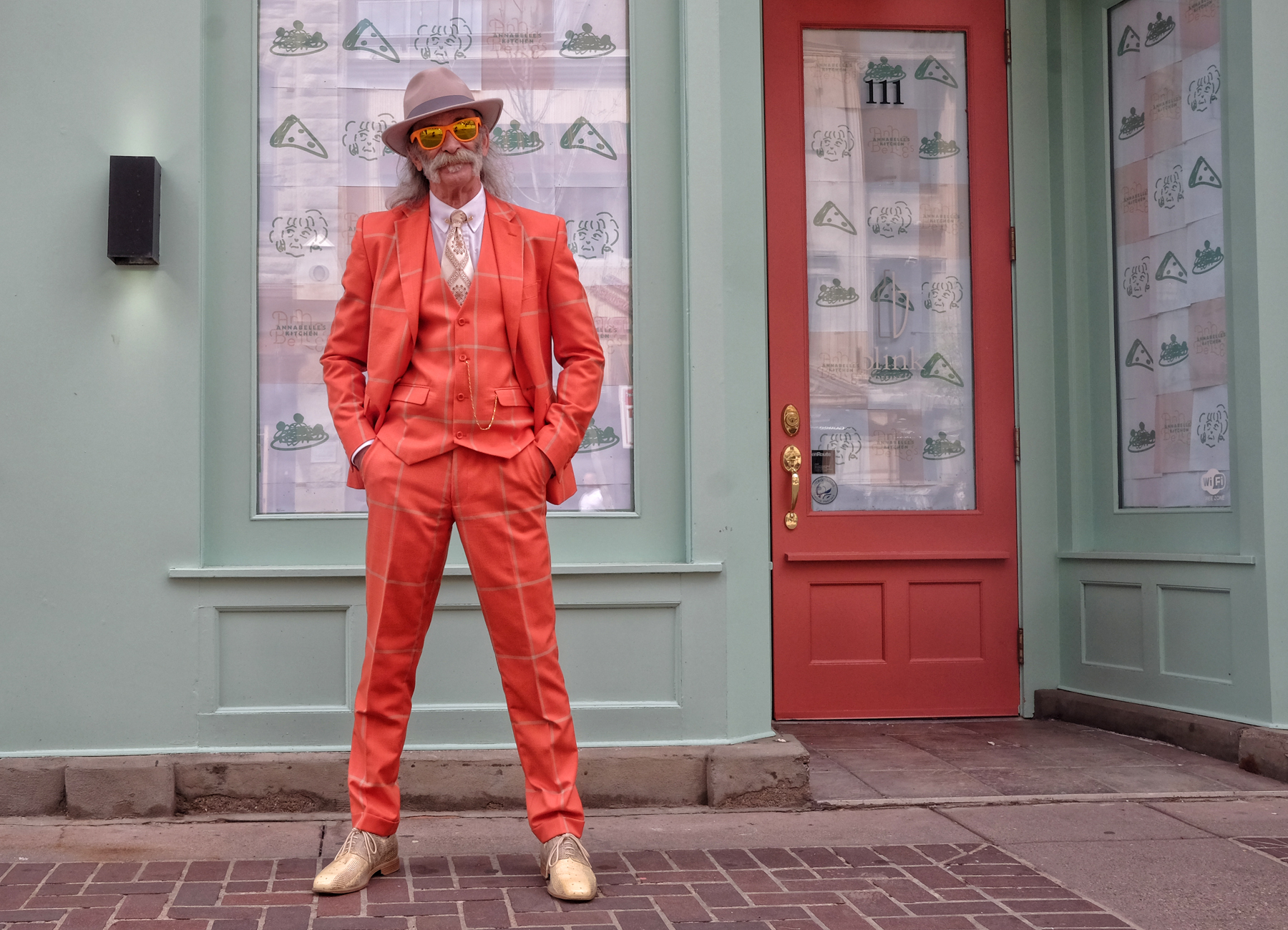 A psychologist said so

Wow! Michael looks stunning! Even though my most adventurous piece of clothing is a hoodie, I've always respected people who aren't afraid to stand out with their clothing or style choices.

I tend to be drawn by more adventurous characters who aren't afraid to speak out. In other words, the complete opposites of myself. 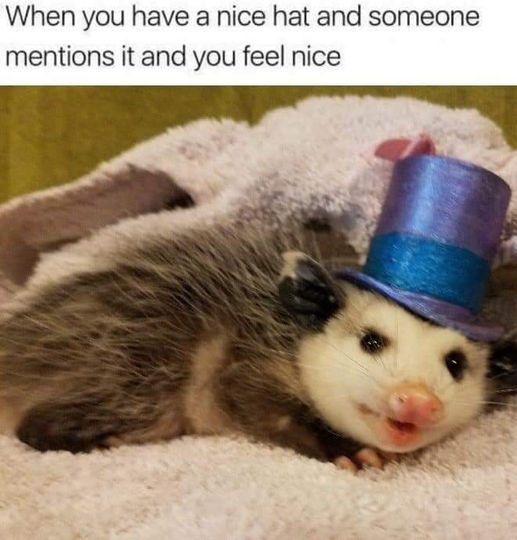 That happens to me lots!
You must log in or register to reply here.