What is Your Pet Doing Right Now?

V.I.P Member
Not “mine.” Boarders
My lawn is dead, we’ve been having a drought since July 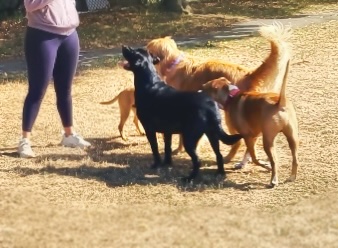 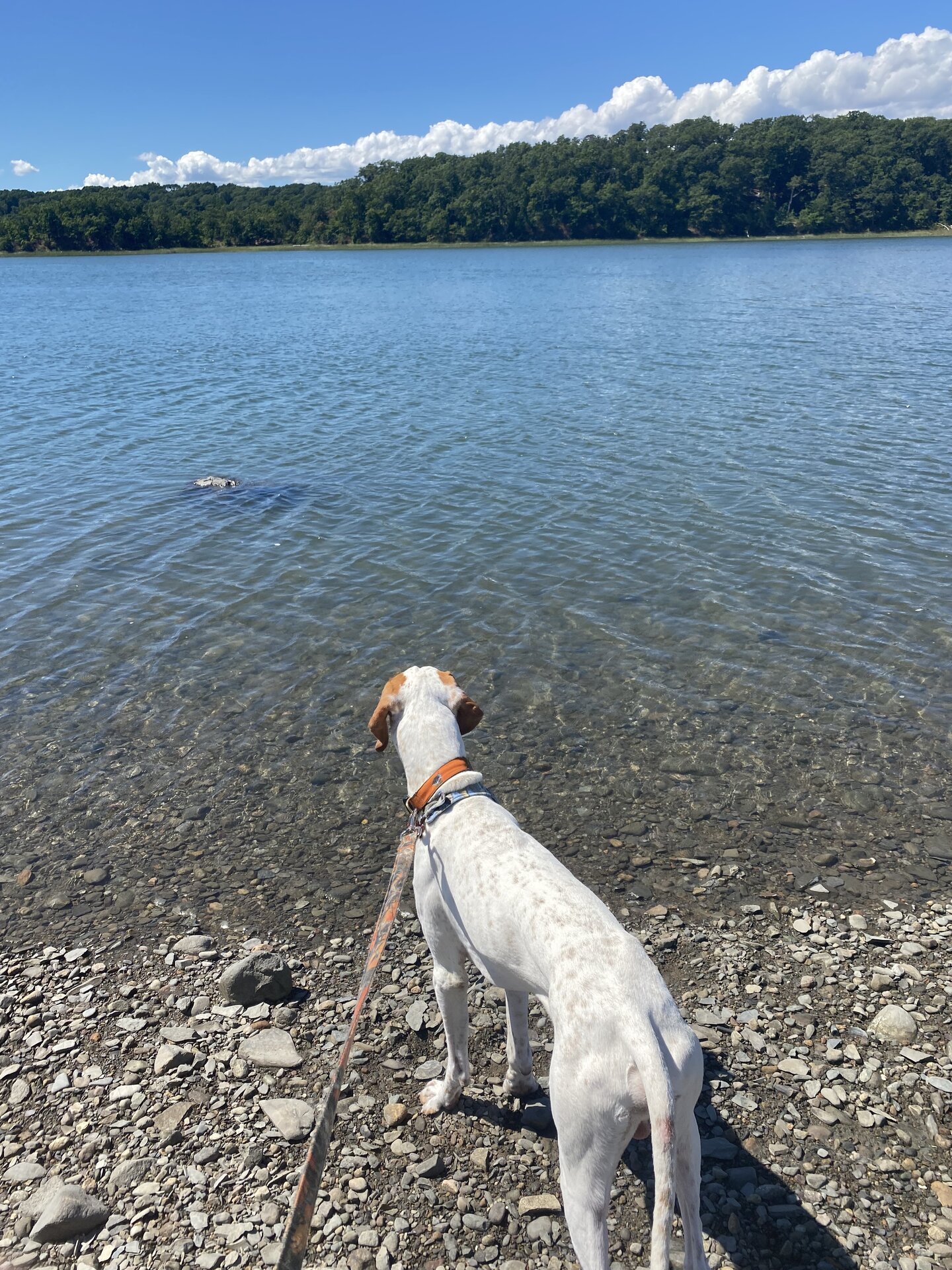 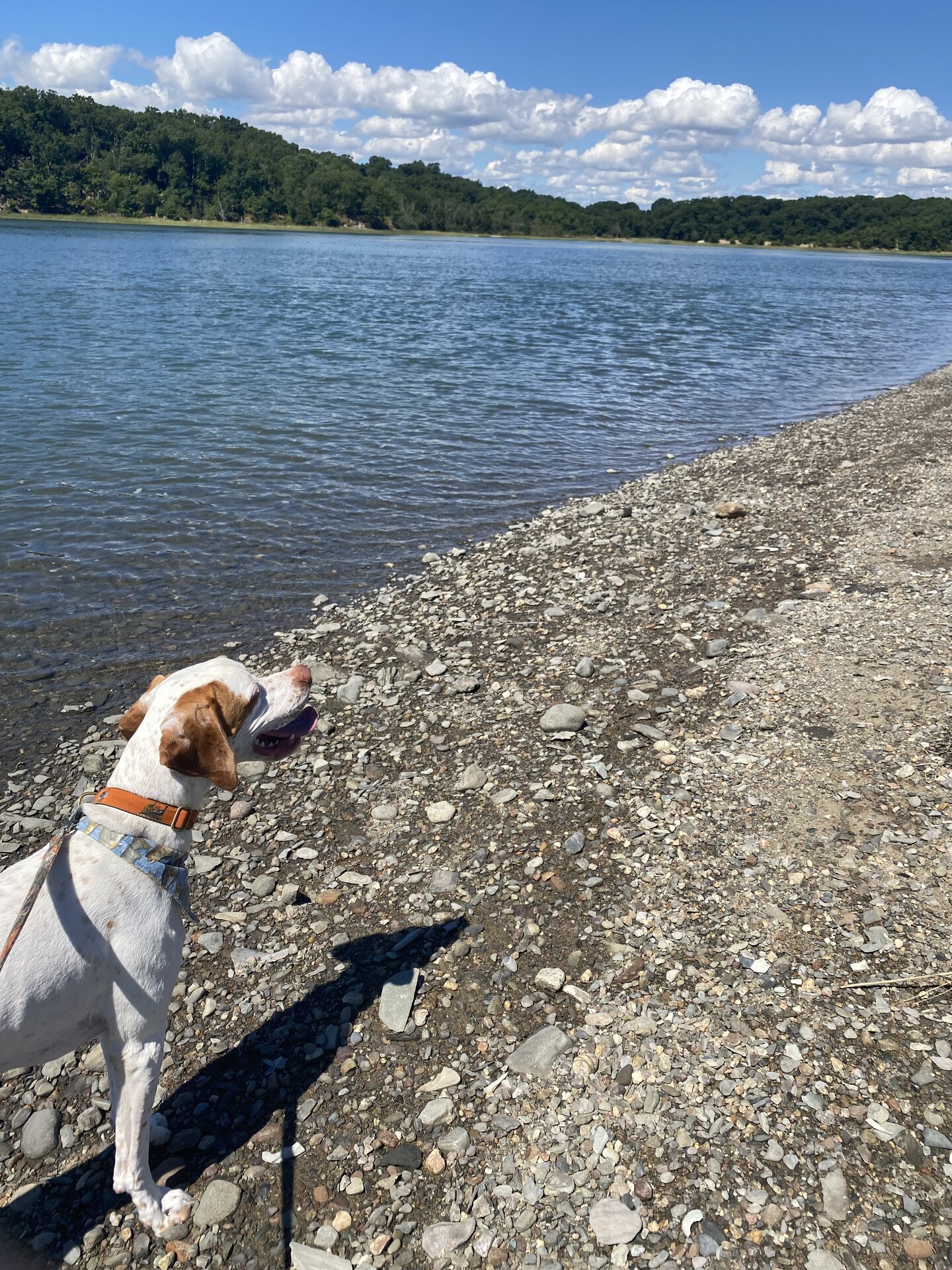 V.I.P Member
Disclaimer: he did not drink it. Lol 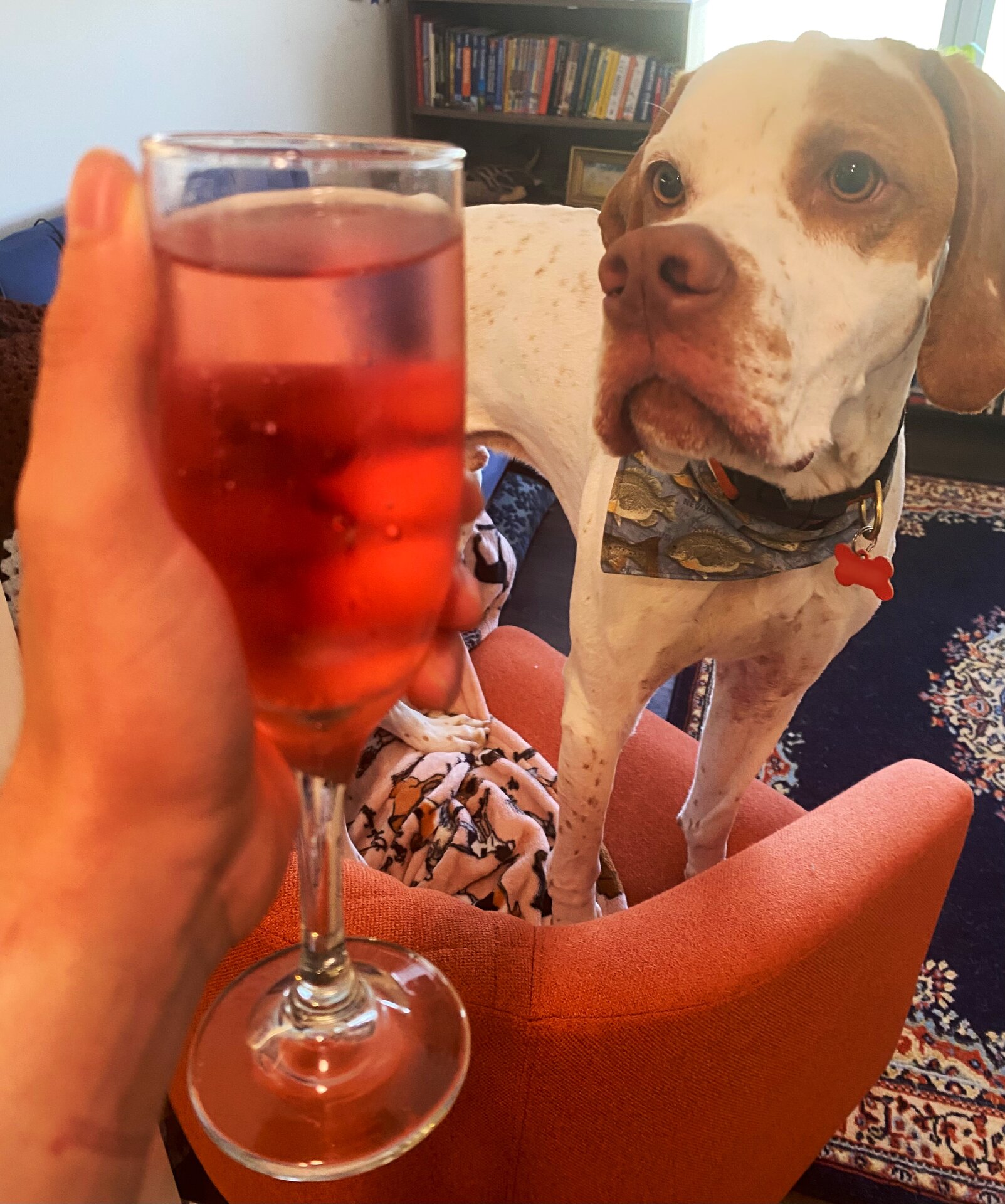 V.I.P Member
He has his head in the shopping bag and was licking something. When I pull him out the way I discover he found the pack of fresh strawberries....

Note; no strawberries were slobbered on in the making of this post.

V.I.P Member
In his favorite spot 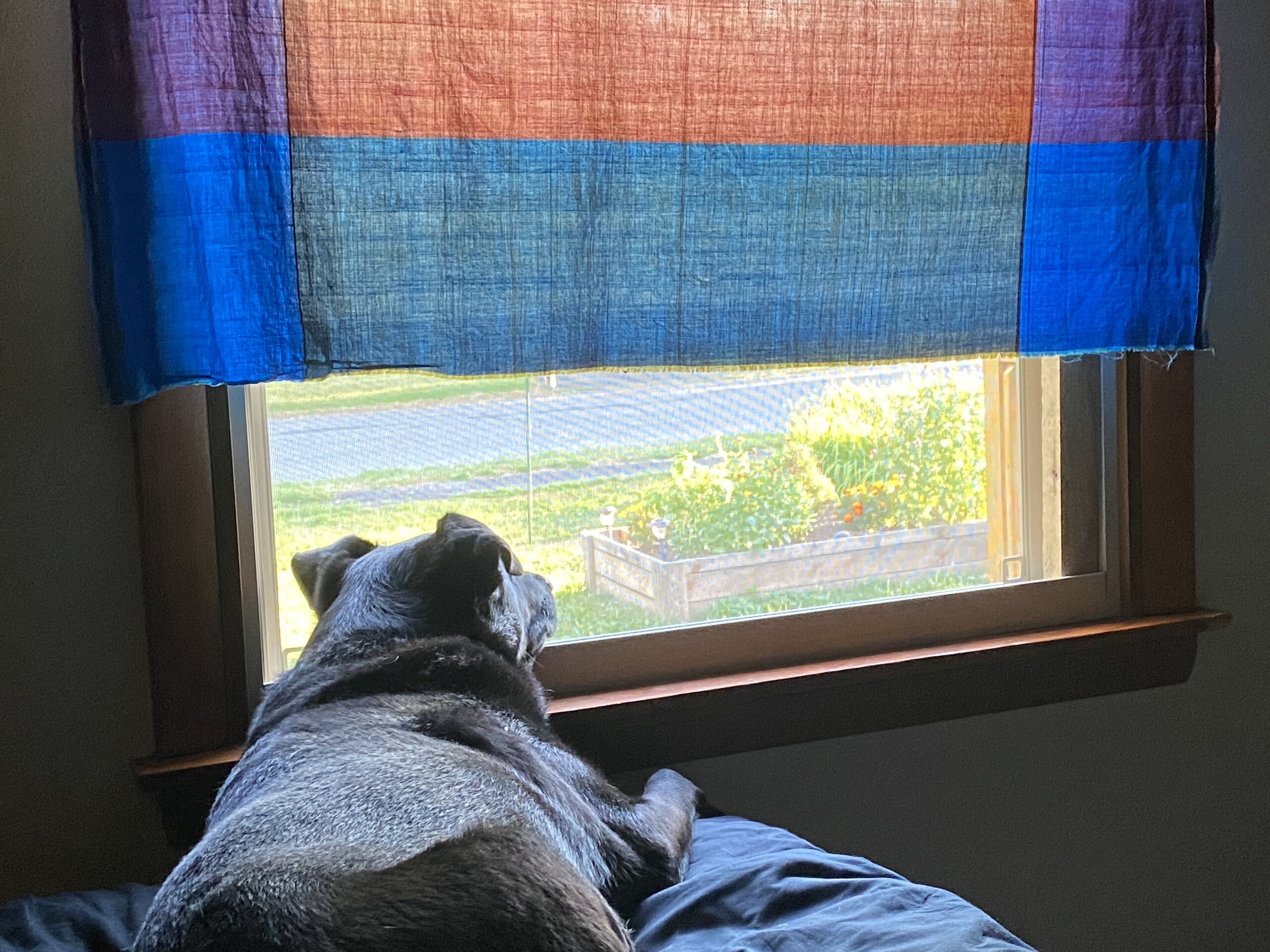 This is Potato Cat, as everybody knows. Potato Cat tends to be a pretty people oriented kitty. (He likes to be near or on his humans, not a big fan of being petted (too much stimuli), but enjoys company and interaction (play)).

Last night he was a bit off, staying downstairs in the basement (on the ottoman), while everyone else (humans and dogs) were upstairs. Potato Cat is always on the same floor, within line of sight to his people. For him, this was hiding. The freak out mode and google searches didn't assuage the worry.

He wasn't showing any signs of illness or pain. He is eating and drinking just fine. No hair balls, vomiting, discomfort, or litter box issues. He has been happy to play and is interactive, but Potato Cat is scared. There is no other way to describe his behavior other than straight up fear, particularly dealing with the back door and the basement steps.

Something happened sometime over the last 48 hours involving the back door that terrified him. Whether a bird hit the window, the meter man walked around the wrong side of the house, or someone tried to get in. Whatever it was only Potato Cat knows and it has him thoroughly spooked.

I've ordered some CBD oil for him to help with the anxiety. I called the vet and explained the situation (Potato Cat is due for his annual wellness check and vaccinations pretty soon anyway, and we need to rule out anything organic just to be sure. He has an appointment in a couple weeks.) But I know my cat. He isn't sick, he is scared and it hurts to see him so unsure.

We put the blind on the back door window down and that has seemed to help quite a bit. Potato Cat did come upstairs for a little while this morning, sat on the kitchen table, drank out of a vase (clean water), and played in the tunnel I brought upstairs to give him some cover.

He wants to chase and play, but something is still spooking him. He is delighted to pounce on toes from the safety of his doughnut tunnel and chases his ribbon until he's dizzy. He willingly climbs up on the couch to sit with you, but you can still see that he is almost expecting a monster to jump out and grab him.

I don't know if it was one thing too much after the happenings a couple weeks back, but I know this isn't something that is going to be fixed overnight. This is going to take patience and training to get Potato Cat back to a safe place.

Biggest indicator Potato Cat isn't ill. He come running when you call and is shameless in asking for treats. He is interactive, affectionate, and clear eyed.
Last edited: Aug 16, 2022

maycontainthunder said:
He has his head in the shopping bag and was licking something. When I pull him out the way I discover he found the pack of fresh strawberries....
Click to expand...

when I see those cute animal I have the craving to stroke them and maybe I would enjoy their near. currently I have no space for an animal and it´s not the right life situation for it and I never had some (my mother had 2 cats in the past), but maybe in some years I will get some cat. maybe. but usually I don´t want to be responsible for a living being (neither a kid or animal), even that I´m sure that I could care for one. but I just don´t want this burden of being responsible for living beings.

V.I.P Member
I visited one of my friends who has German Shepherds and the Belgian Malinois puppy I have posted pictures of.

And yup, we’re still having a drought here. 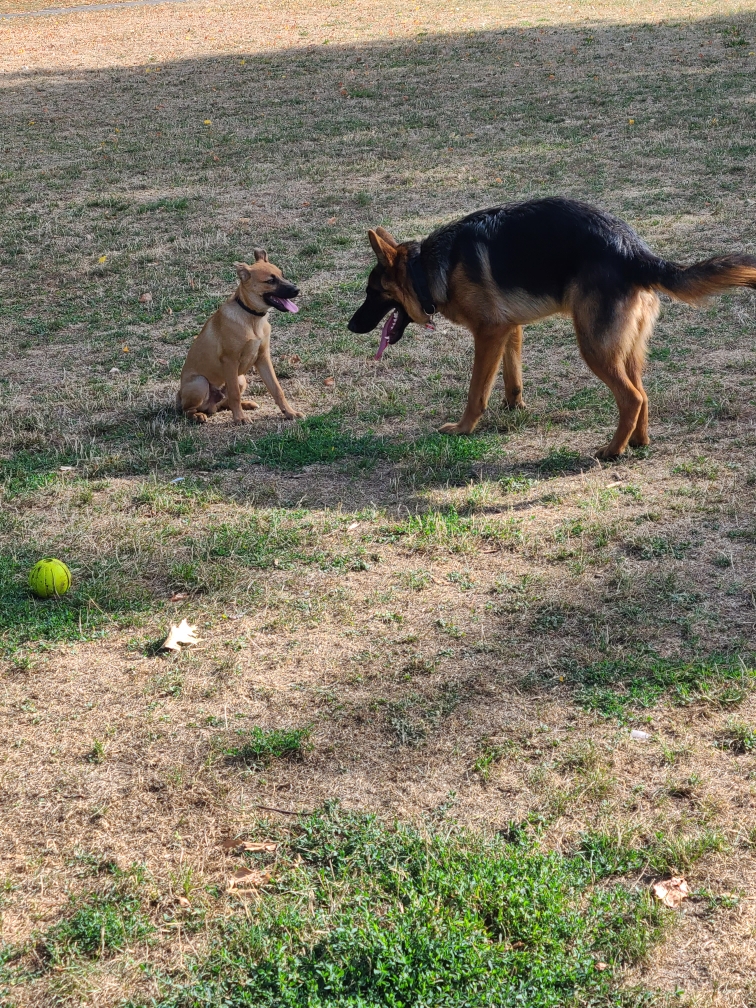 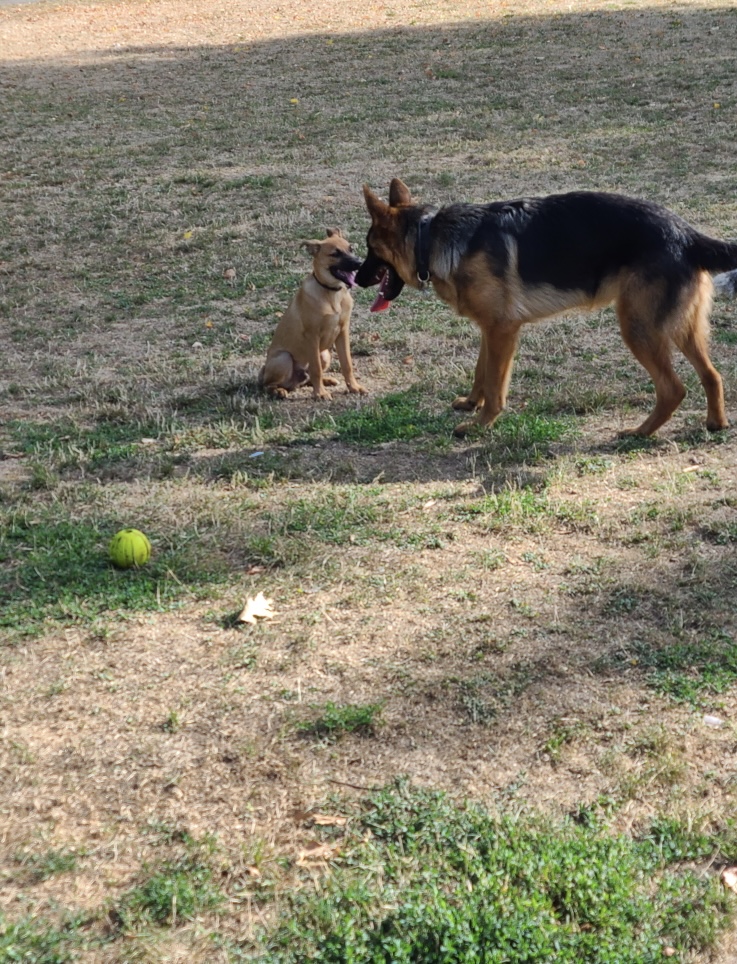 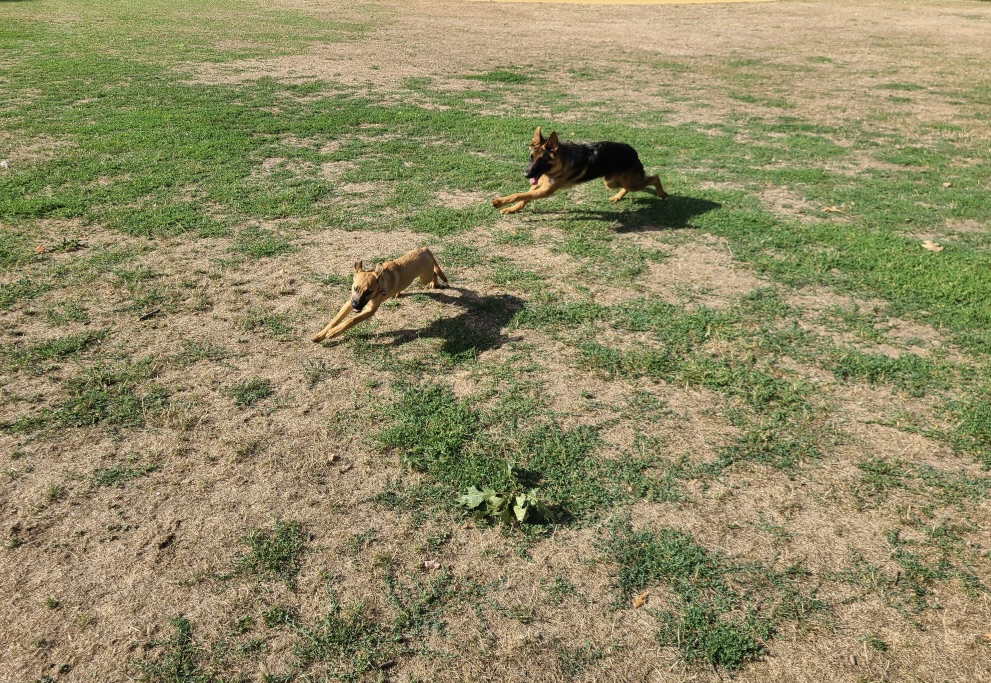 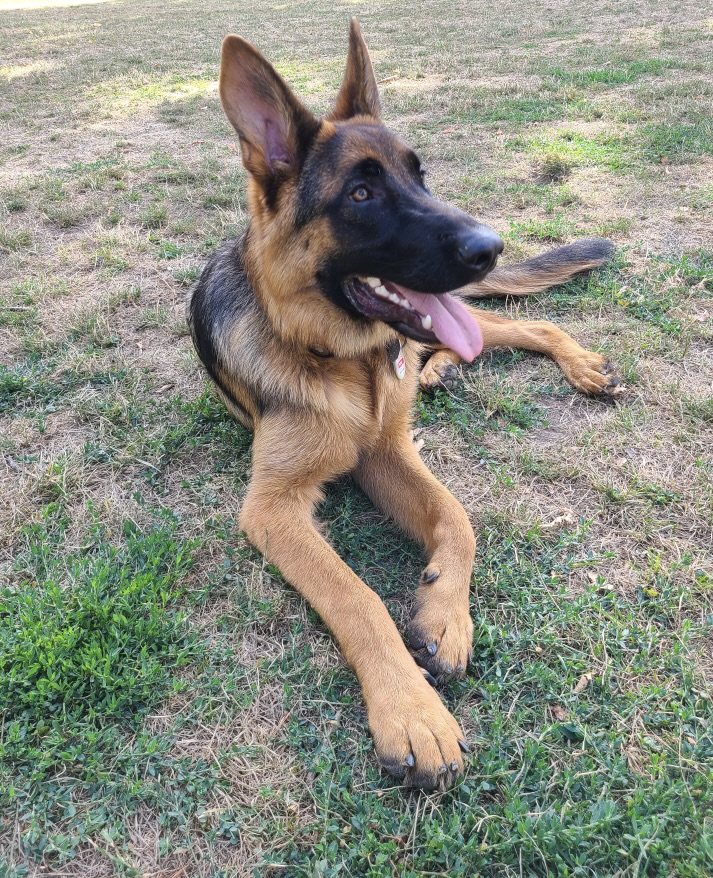 V.I.P Member
Enzo may get a lot of the spotlight but I have other dogs who are doing great things too.

Hex and I messed up on a Rally course last weekend (mostly my own fault) but we have another opportunity to prove ourselves this coming Sunday.
She is also an exceptional dog with an amazing story, having almost died from a medical issue- twice- as a puppy, and making a full recovery at 9 months old, coming back to earn her Rally Novice title, and major points towards her conformation championship, as a 1 year old.

“The crown may tilt but never falls.” 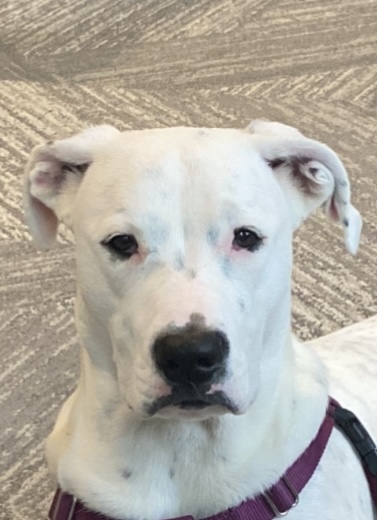 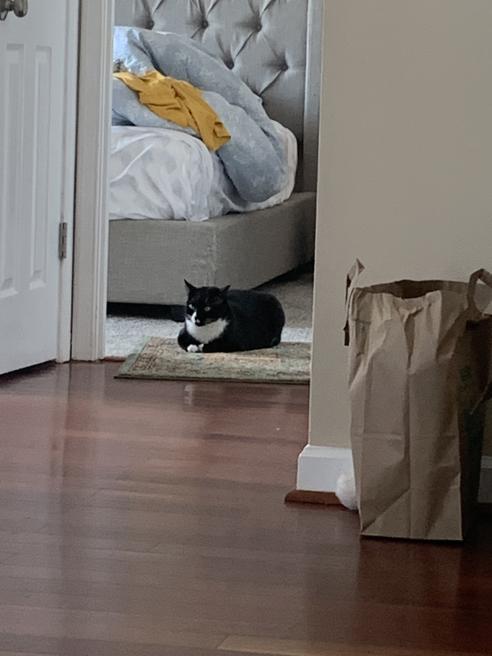 V.I.P Member
“You’re gonna share that apple with me, right?” 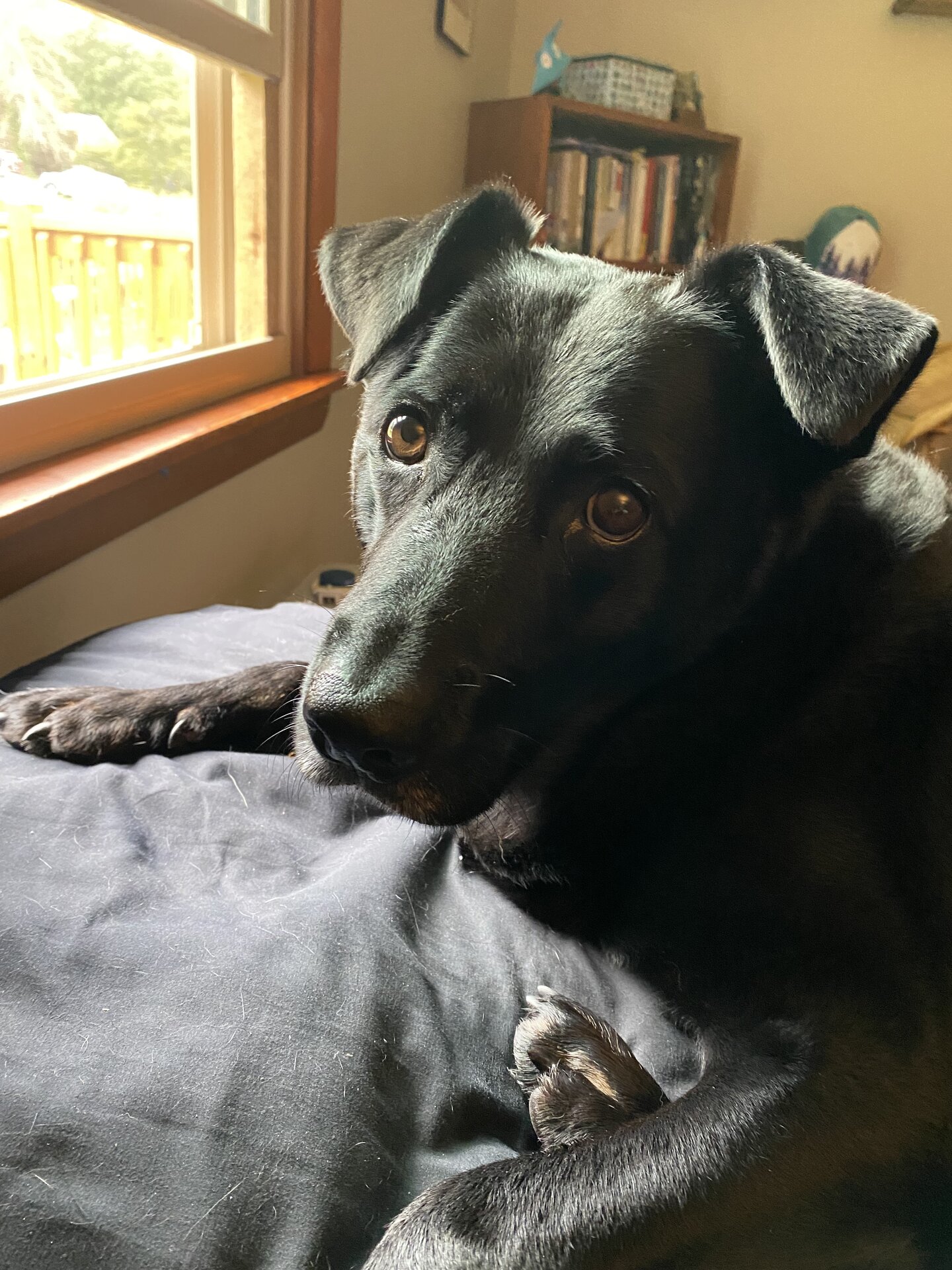 Pretending to be a master of disguise, as on of his own toys...
Click to expand...

Those feet look so tickly!

Three beds awaiting the Greyhounds who are playing outside. 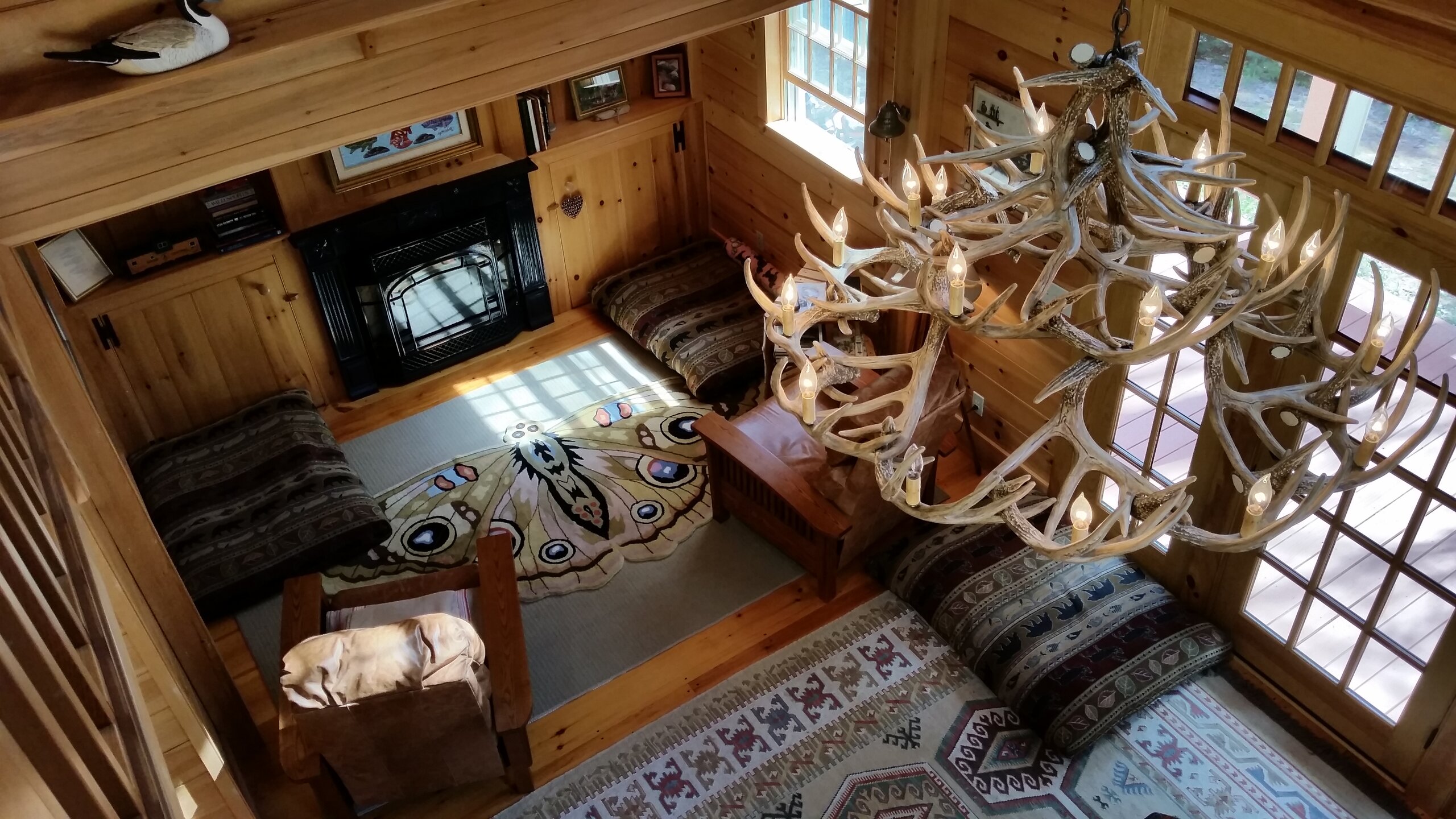 Orange Glasses said:
Three beds awaiting the Greyhounds who are playing outside.

That looks like the inside of a very nice cabin.

I had this house built in 1999 on the coast of Maine and is where we spend our summers. The entire interior is wood including the walls, countertops, and ceilings which are 22’ high in some rooms. It is extremely relaxing to sit and read in front of the fireplace and with enough land for the privacy we desire.

If you are not familiar, this is what the coast of Maine looks like. 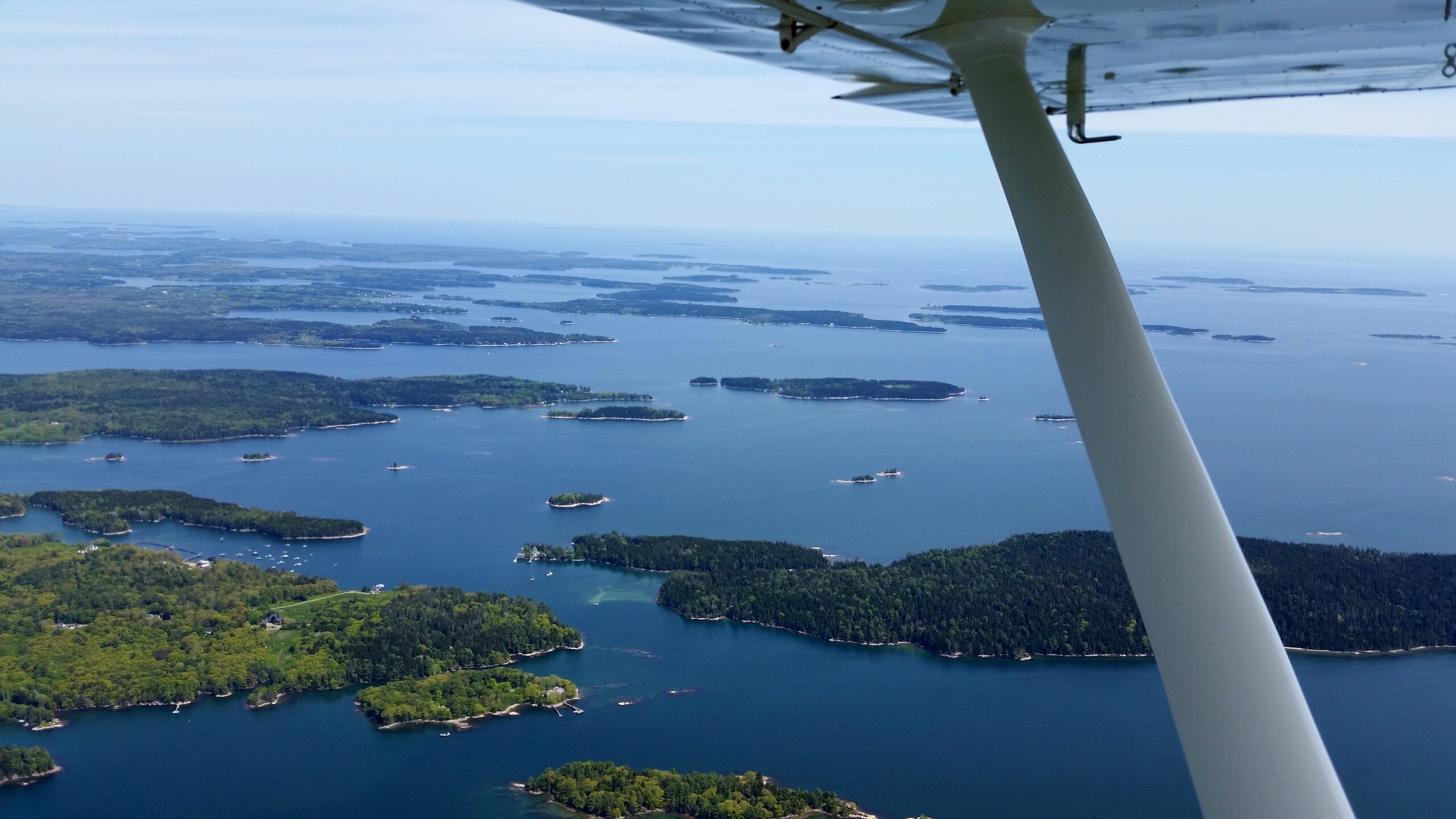 Flap, flap, flap as the cherry tree shakes as the flying rat-birds flee.

Darkkin said:
I know what terrified Potato Cat; I found it today while cleaning. Slight damage to the back door frame, (fresh wood), and a scratch on the inside door right at Potato Cat's height. (Our doors are thick and steel reinforced, so no one is getting in without a key, but still...)Somebody tried to come through the back door earlier this week.
Click to expand...

very very scary. is this "normal" in your country? in the internet it says that north america has 3x times more burglarys than europe. I think people here are not really aware of it and I not know anyone where someone tried to break in the building.

V.I.P Member
Recent photo dump lol. Only some of these dogs are mine A lot of these are boarding clients! 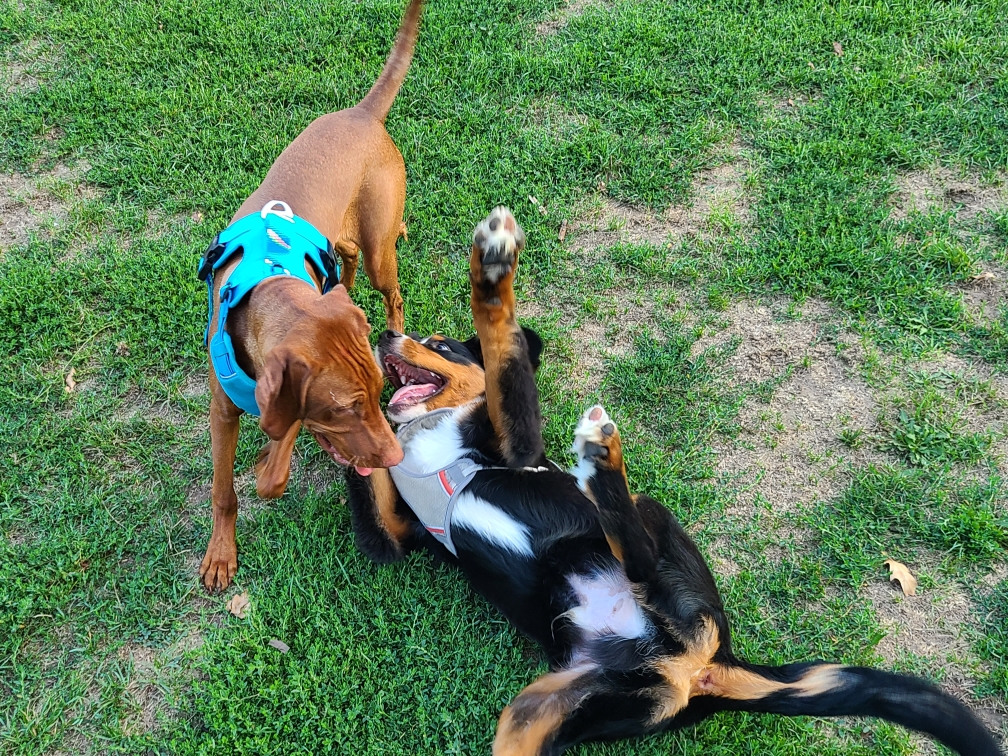 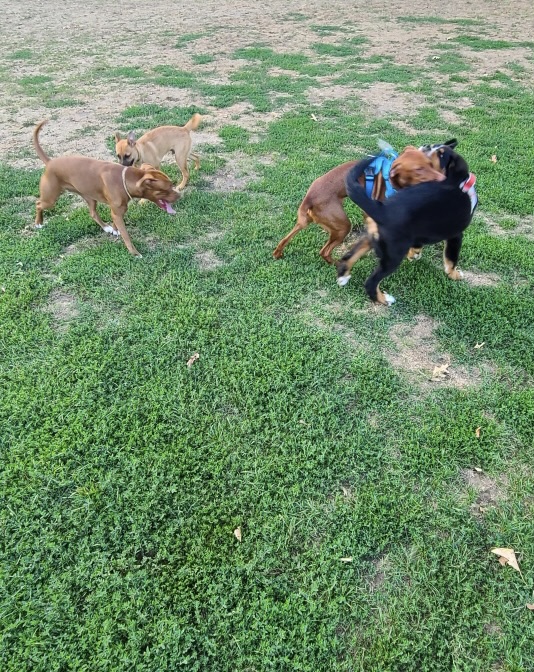 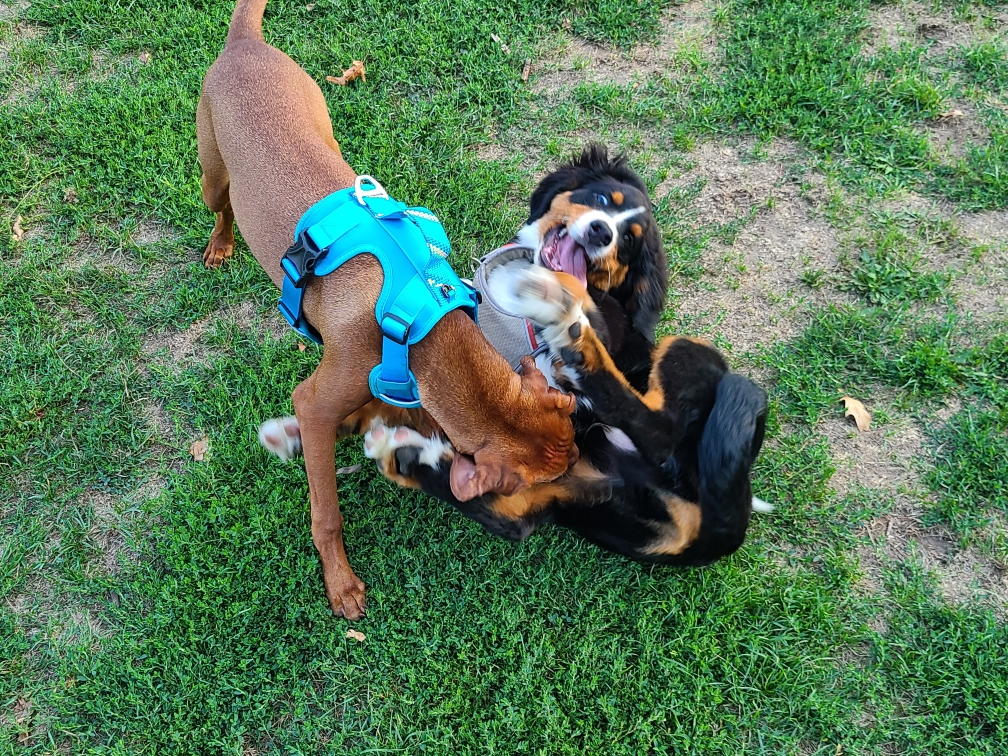 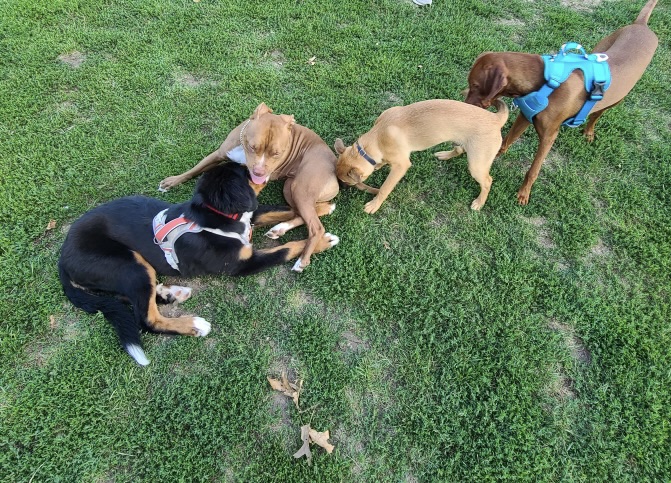 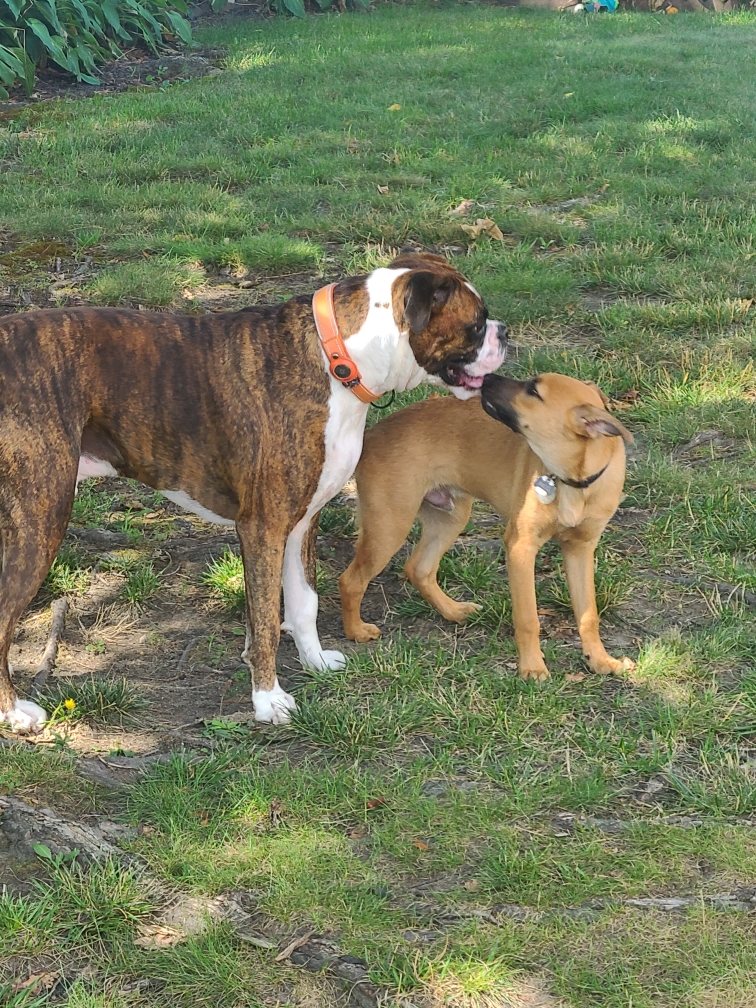 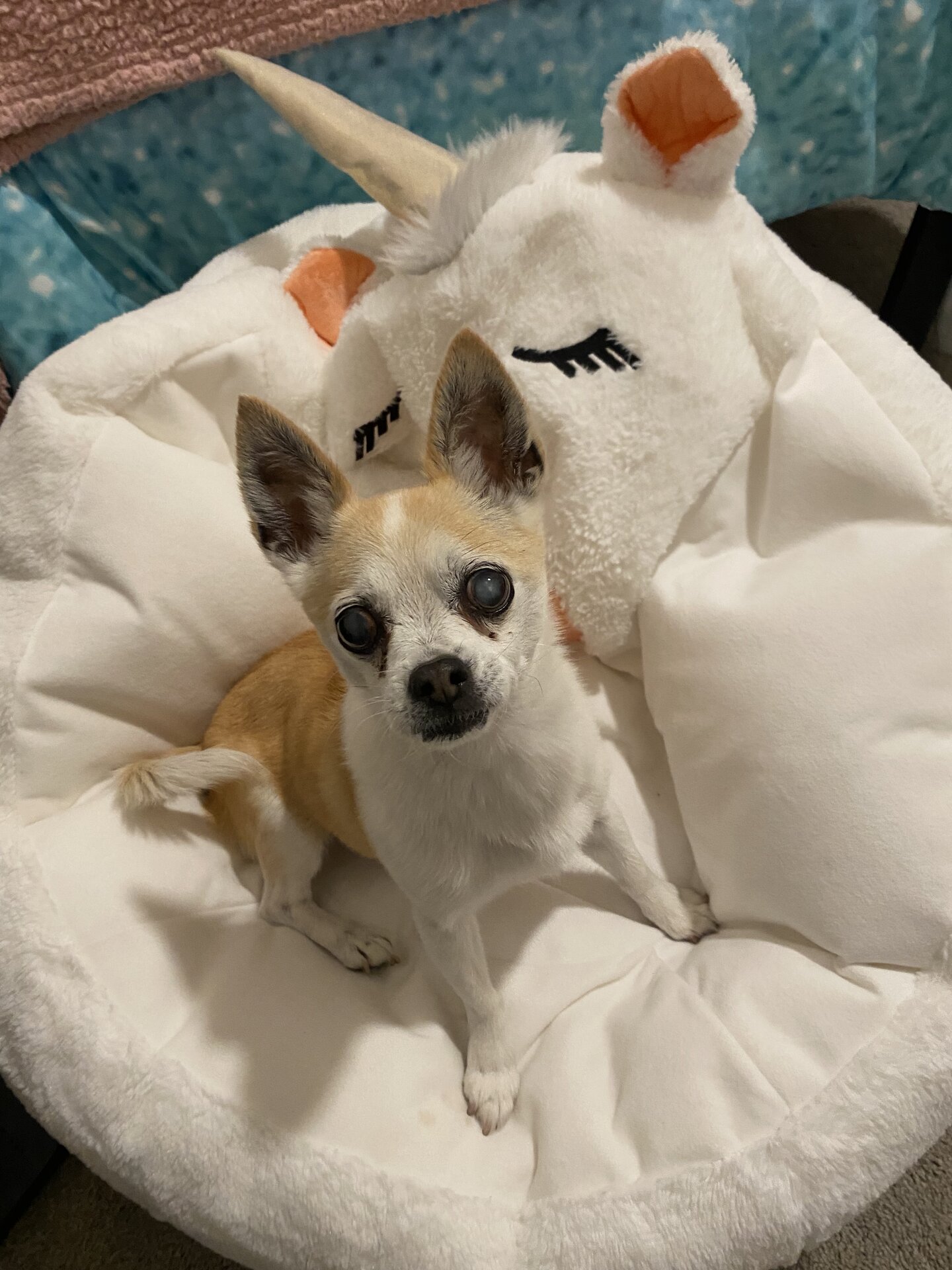 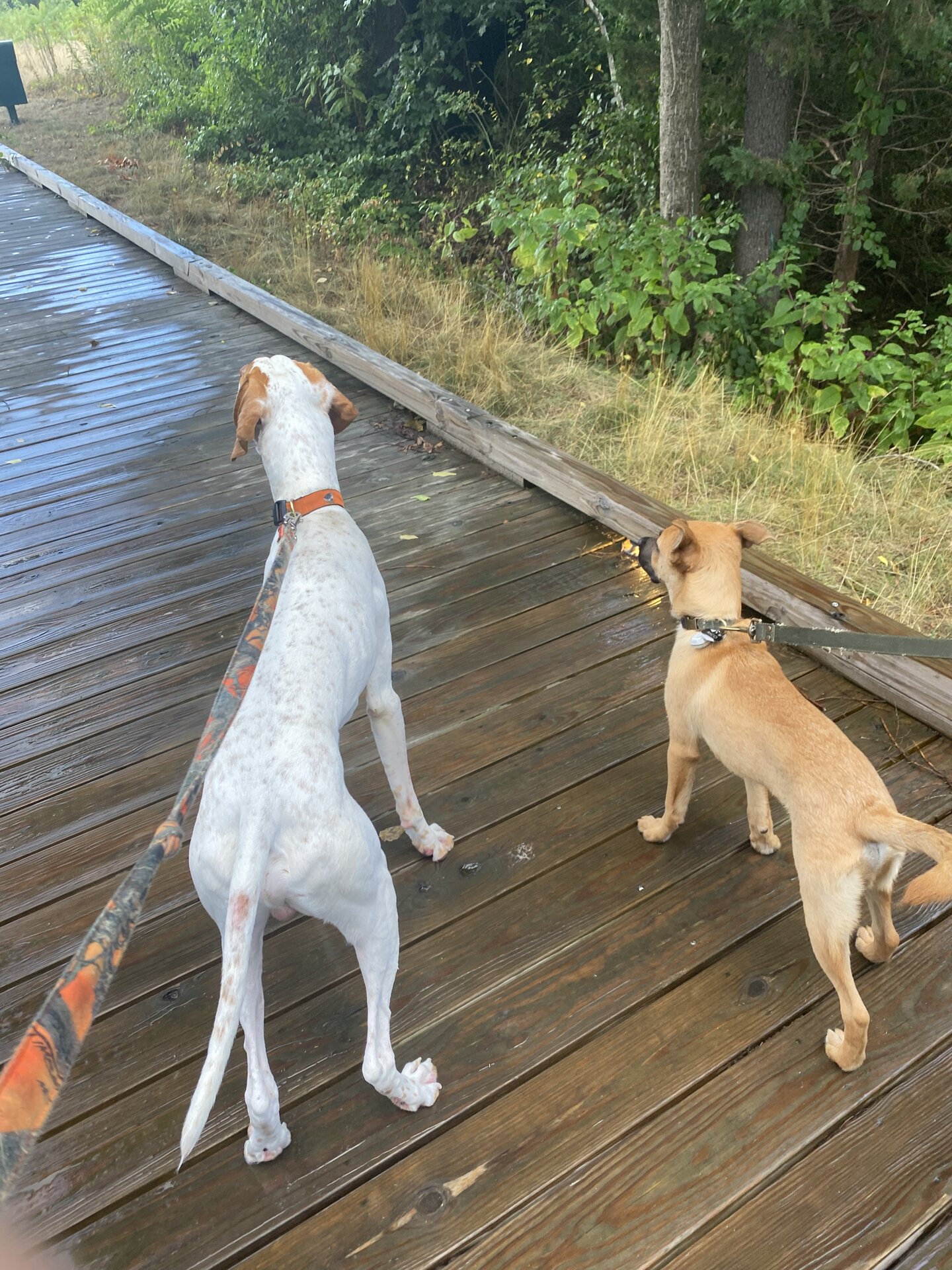 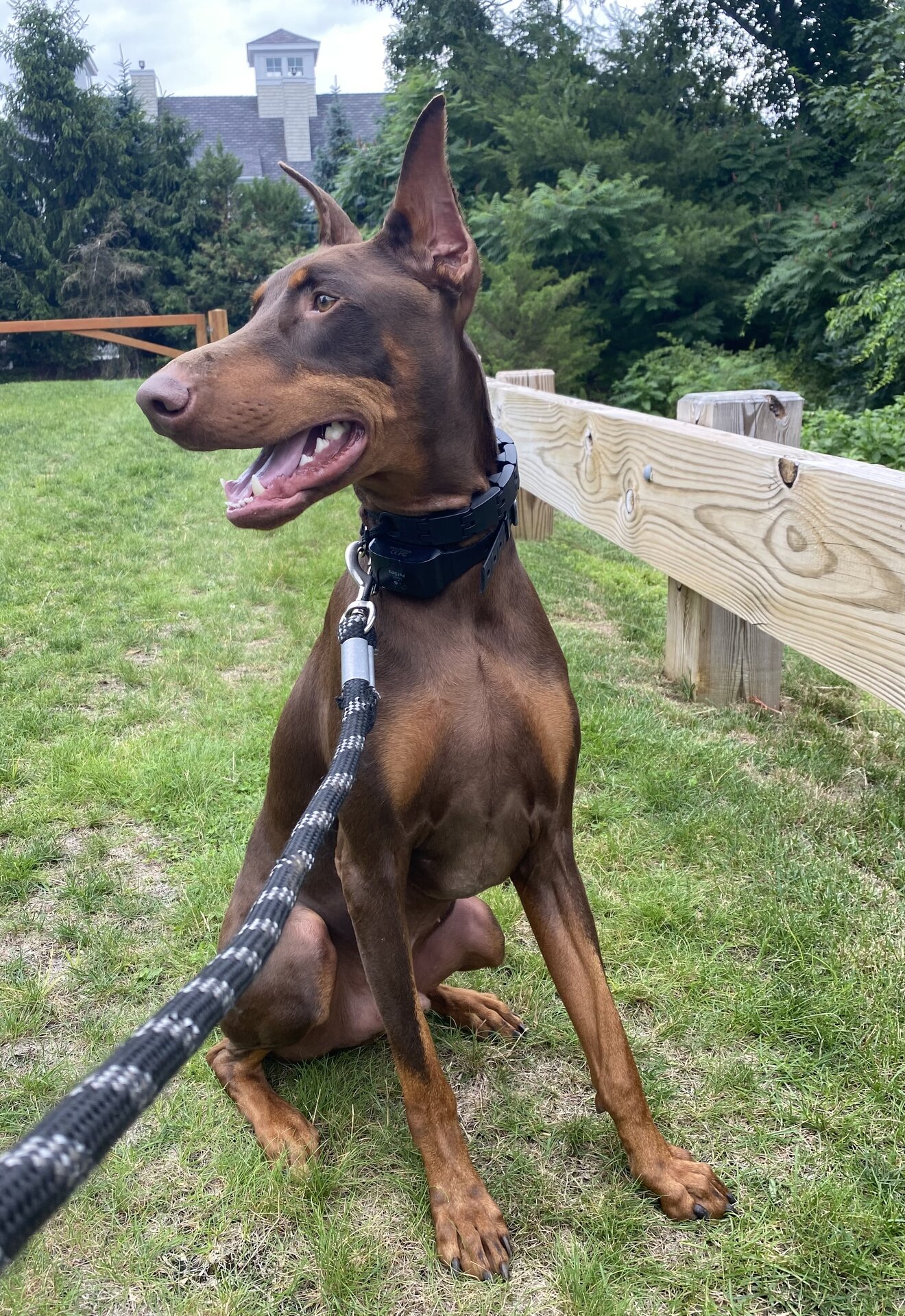 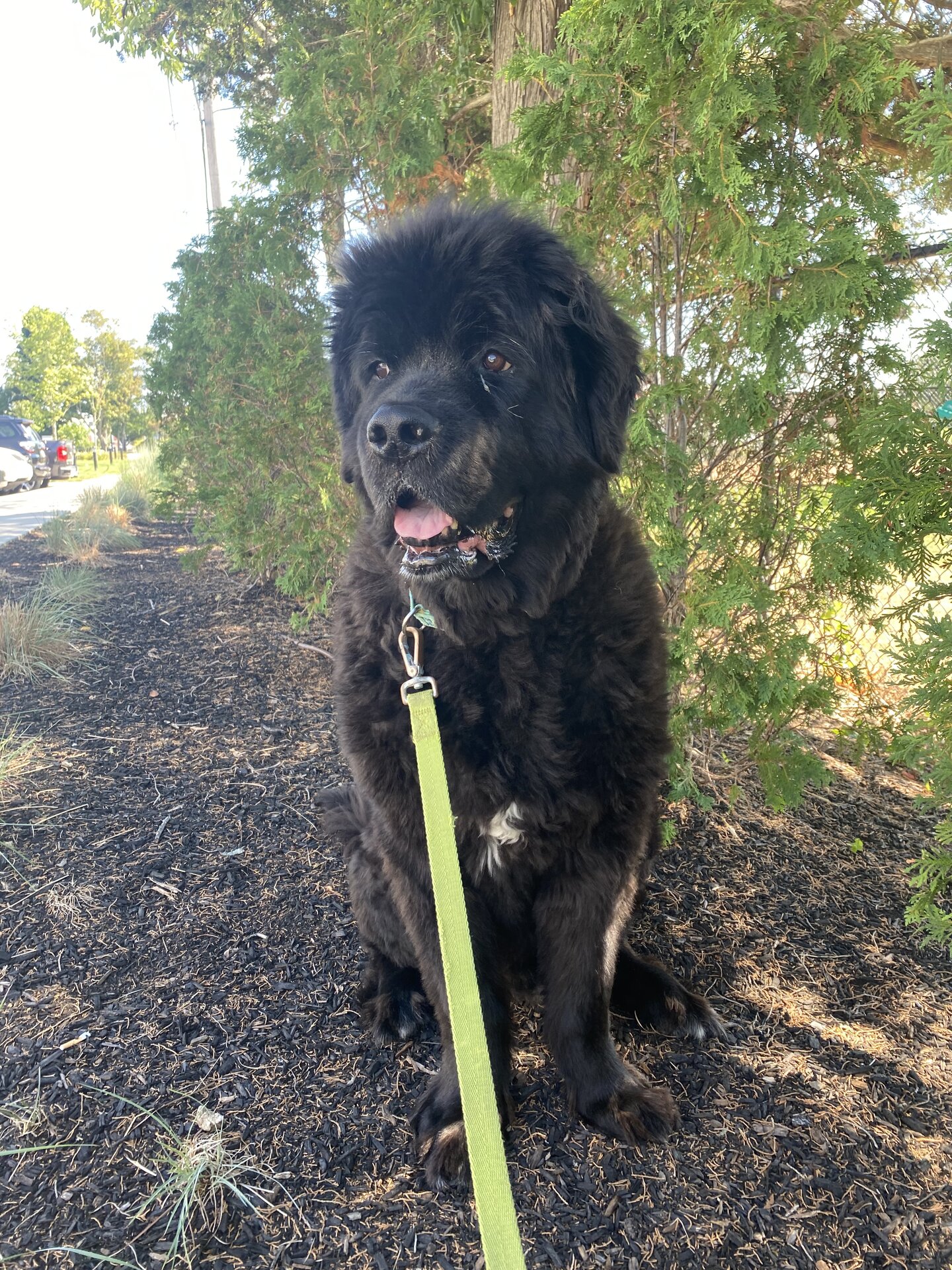 V.I.P Member
He is a celebrity. Lol 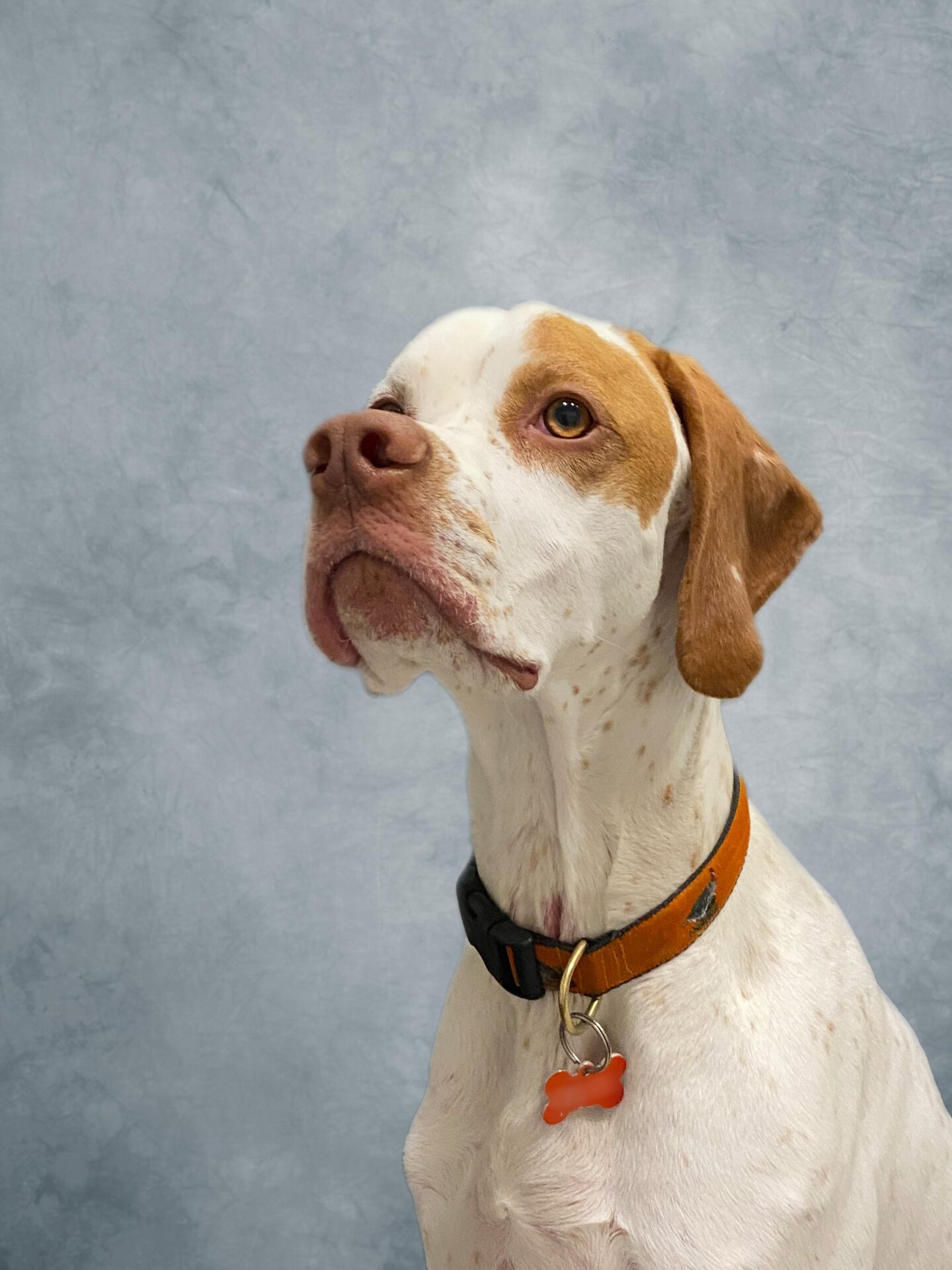