The last thing you bought?

V.I.P Member
And earrings!!
I have double piercings in both ears so I intend to wear these as a set 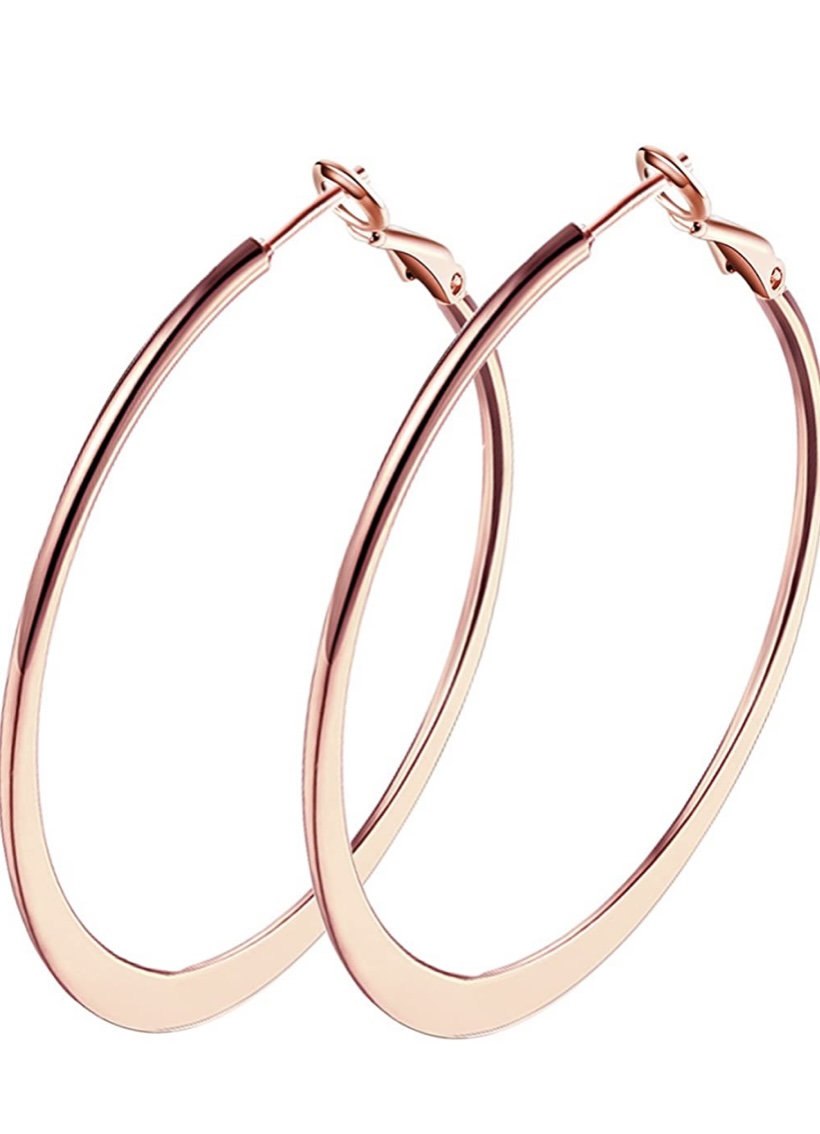 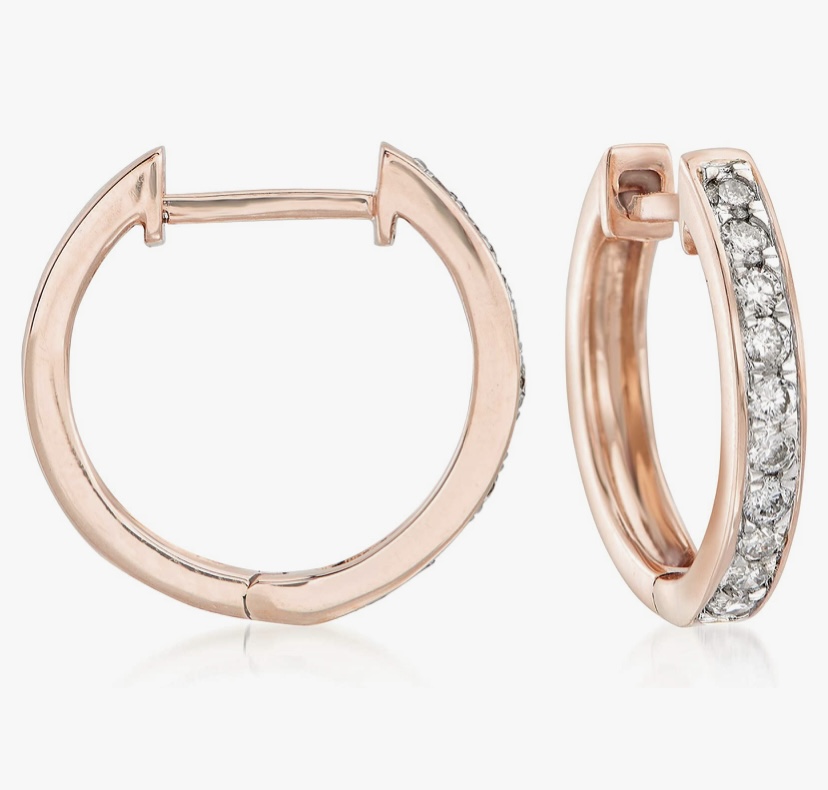 V.I.P Member
Half a dozen eggs.

V.I.P Member
More Christmas cards. I needed just one special card, but I found a site where I can design and custom make everything, down to the type of paper the envelope is made of. And now I have made custom Christmas cards for several people. I'm a little hooked, it was fun to make.

Luca said:
And earrings!!
I have double piercings in both ears so I intend to wear these as a set

I happen to know of some watches that will match those. By Swarovski, made in Switzerland.

And my favorite, this one:

Forest Cat said:
I happen to know of some watches that will match those. Swarovski from Austria.

And my favorite, this one:

Those are gorgeous, thank you!!
Rose gold is one of my favorite colors.

Luca said:
Those are gorgeous, thank you!!
Rose gold is one of my favorite colors.
Click to expand...

Rose gold looks very nice. There are a few other Swarovski watches with rose gold color too. I just picked two I think look nice. Swarovski are famous for their crystals and the watches are made in Switzerland, the land known for awesome watches. And chocolate.

V.I.P Member
My last unusual purchase was a set of bed sheet clips. 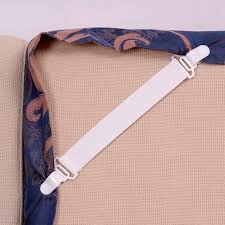 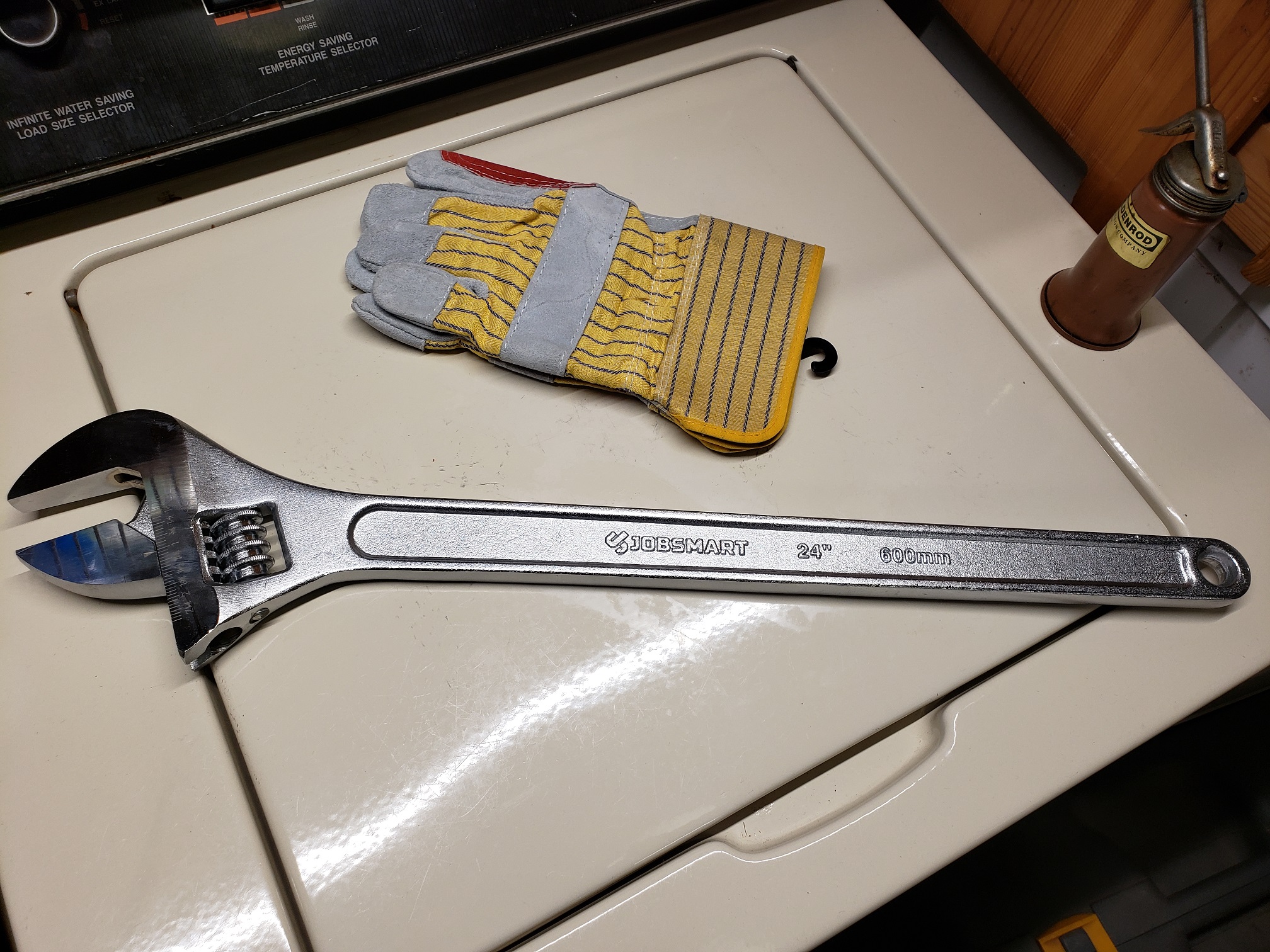 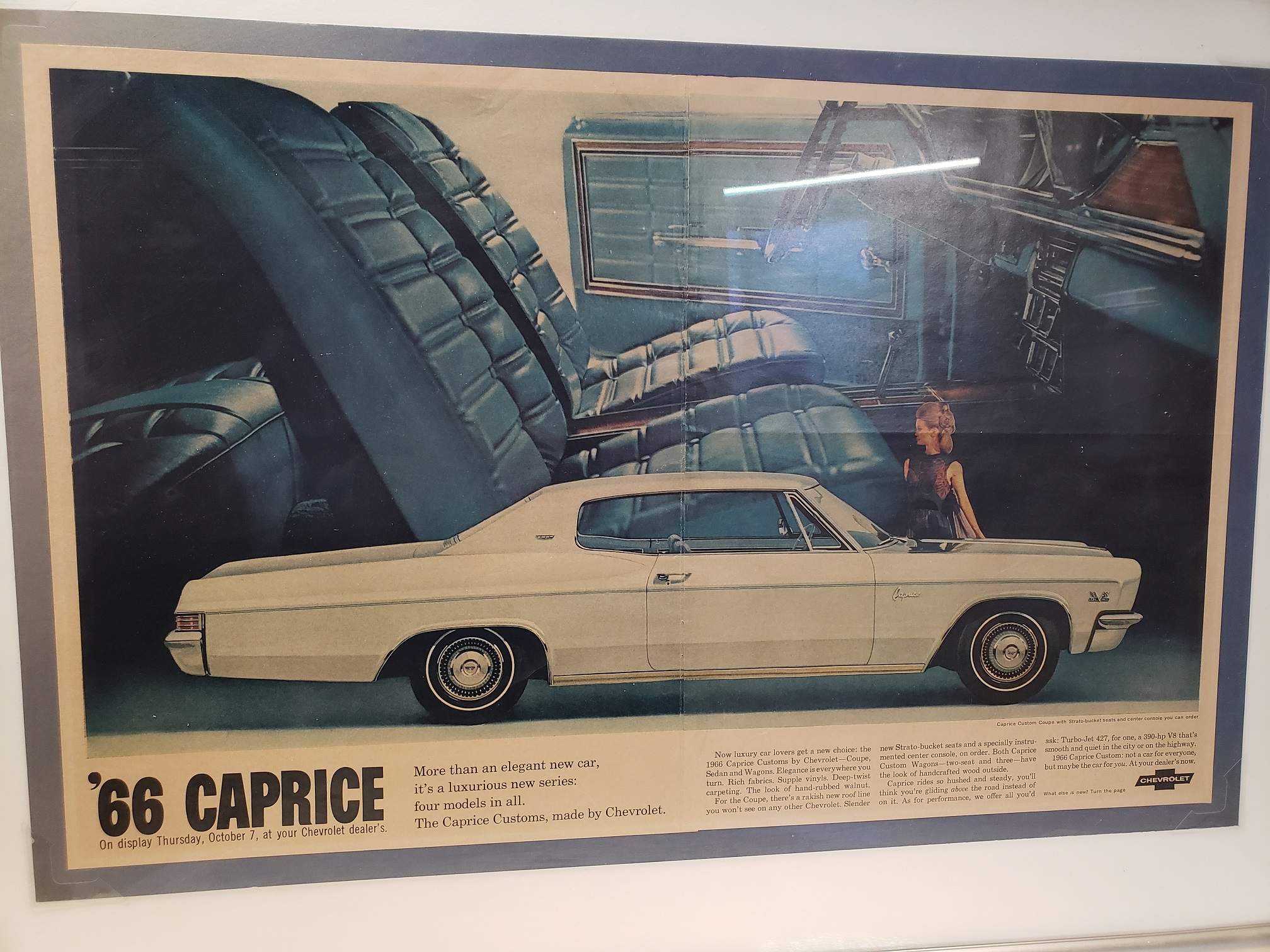 Mine was found back in 1988 and is still with me today.

V.I.P Member
A DHR boat lamp from Holland. I found it secondhand for a remarkable bargain and gave it to my dad for Christmas so he can use it camping in the shack. Very pretty lamp, bright polished brass all over, and VERY bright on just a little bit of fuel. It's the kind that goes on the wall and even Mom likes it. Takes a No. 12 Kosmos burner, which throws a great deal of light and doesn't smoke. (It's a boat cabin lamp, for his cabin. Not only is it a lamp, but it's also a pun, so we can be light of heart.)

I was going to say "a straw hat" but the people who made the Luton straw boater have closed up shop in 2020, having been in business since 1914. Nobody really thought straw boaters looked that great anyway, but they were lightweight, practical, matched my clothes--I liked them. This leaves Ponte Rialto of Venice as about the last of the boaters. (The obvious question is "why don't I just update and get a panama hat.")

Two quarts white machine enamel, enough to get a bunch of painting done on my old car. It needs a lot more than paint, though; oil needs changed, and it clanks and rattles like crazy. I have some work to do on it. (The novelty, and the enamel, have worn off.)

Ladies' socks in cute patterns for my girlfriend, insulated so she can stay warm this winter, & tall enough to go over her ankles and let her go hiking without having to stop & adjust them. We like going hiking. Unfortunately she ends up having to stop a bunch and adjust her socks, and that's not good because she will get blisters. (Quite literally "tenderfoot luck.") 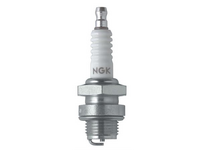 I had a dog I named Sparkplug.
My mom asked me what kind of a sparkplug he was.
I told her he was a Champion
Last edited: Nov 29, 2022 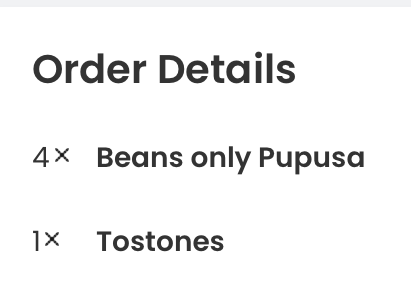 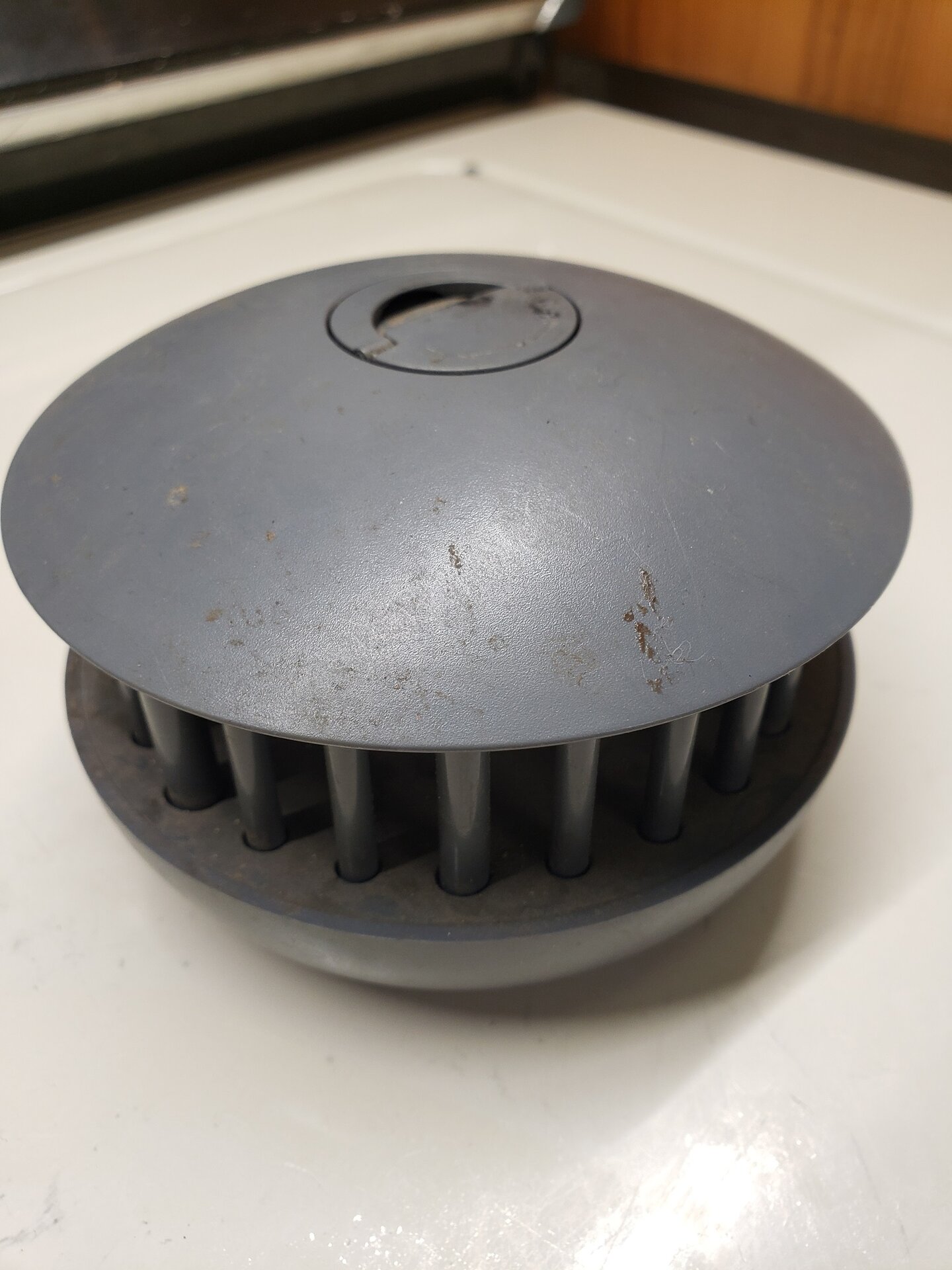 I know, it's a little filthy, but the price was right

The next item was this nifty five port 110V powered USB hub: 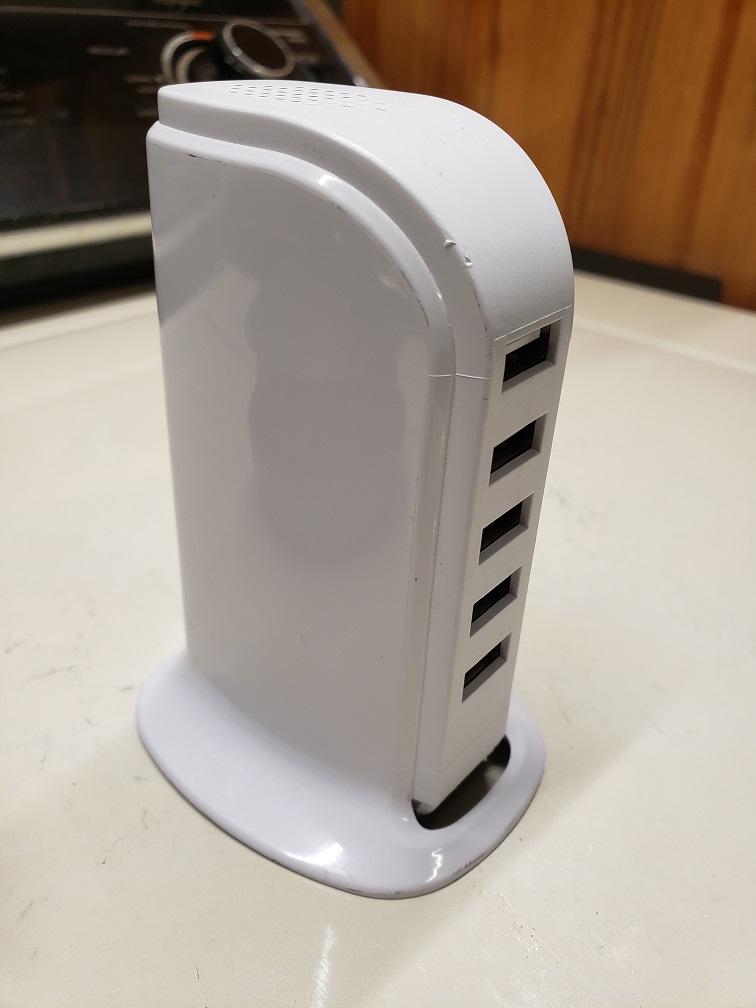 She can output nearly enough amperage to weld with, but should make a nice addition to my gear just the same.

Next were these two strings of LED Christmas lights: 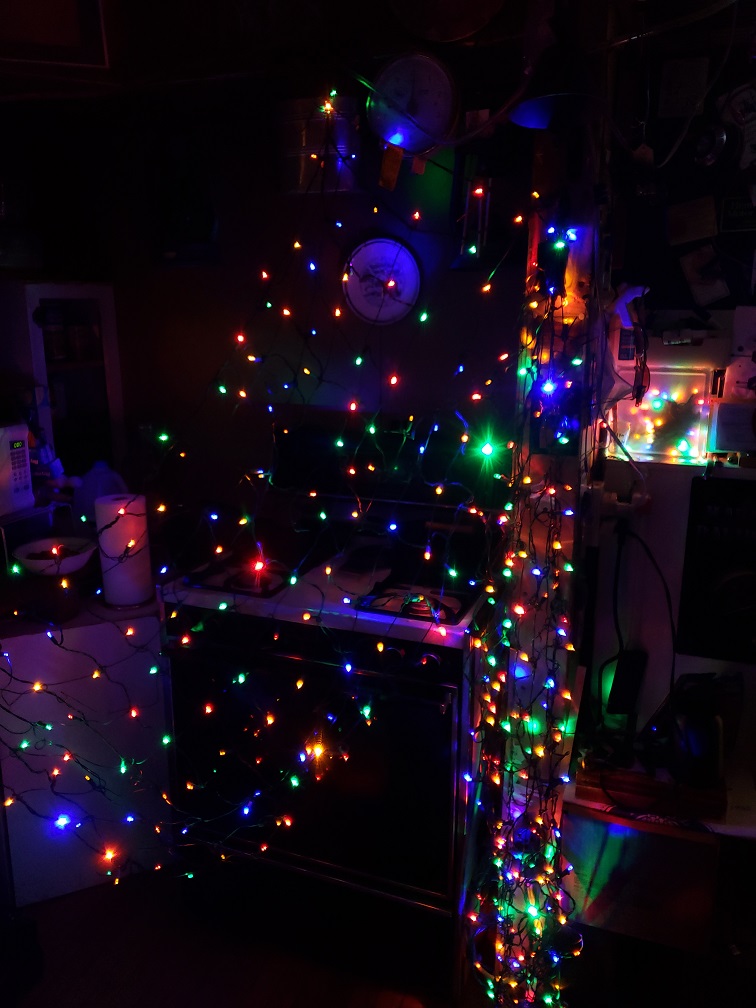 These are probably going to be implemented in my outdoor display, possibly stretched out on one of the walls on my home.

I was at one of our friendly Goodwill outlet stores.
It's basically a free-for-all atmosphere there.
They drag really long bins out onto the floor filled to the top with "Stuff"
The patrons are told not to enter the rows where they are until given a greenlight.
From there on out, it resembles a locust plague.
At times it borders on violent
Full body armor would come in handy there, or at the very least, a pair of brass knuckles to ward off the crusty old bingo bitties as they scratch and claw their ways thru the bins.
They ship all the stuff that gets stagnant on the shelves of their regular stores there to be sold by the pound.
As in $1.59 a pound.


Some days are better than others there, but in my honest opinion, not a bad haul for the nearly $3 I forked over for the stuff
You must log in or register to reply here.