V.I.P Member
I reformatted a spare 250Gb SSD to load the latest version of Linux Mint. Works great, even on my ten-year old computer and an old Nvidia GTX650 Ti video card.

Frankly it has an identical look and feel to Linux Mint 20.3. However given how old my computer is, I elected to install Mint 21.0 from scratch rather than attempt an upgrade. I guess now I'll have to do some reading up to find out what really is different with this latest operating system. Though it is distinctly separate from prior versions, and is a "LTS" (long term support) version that won't expire until 2027. With this old computer I still had to go back and alter certain parameters of Intel HD Audio files as I did with Mint 20.3. No big deal, given all the online support out there for Linux Mint in general.

I'll probably reformat my 1TB SSD and install this new version of Linux Mint in the near future. Seems I'm already at a point where I can stop using Windows altogether. I still continue to hear ugly things about Windows 11, even though Microsoft's latest version is approaching the one year mark. I'm still on the fence about building another PC, dedicated to Windows 11 and gaming. With this operating system running so well, it gives me breathing room to decide if I even want to build another system. 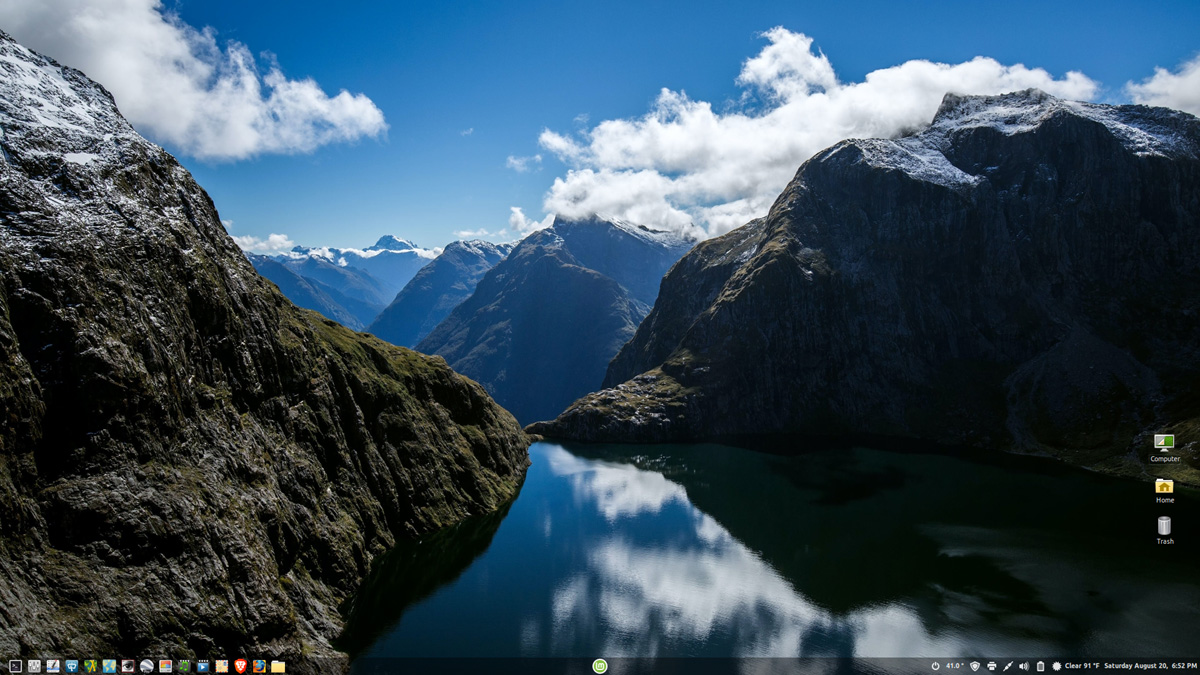 V.I.P Member
I used to slap Ubuntu onto old systems that couldn't handle much else, but lately it seems like every time I do, the network adapter or something else just doesn't work despite obtaining all of the proper drivers and using the billions of workarounds people post all over the internet. Throwing a USB dongle in usually fixes the issue immediately, but at the cost of taking up precious resources.

I don't like to be an OS fanboy, but I'd much rather revive a dead system with 7, 8 or 10 if it's up for the task (or potentially XP black, even, despite the risks). 11 is pretty spiffy with its subsystem for Android, too. I have way too much of a reliance on Windows-based DAWs and editors to make the change, but I remain intrigued nonetheless.

What are your personal drawbacks to W11 by the way?

Silhouette Mirage said:
What are your personal drawbacks to W11 by the way?
Click to expand...

The most basic- and devastating drawbacks:

My motherboard does not have Trusted Platform Module 1, let alone 2.0. And my Secure Boot feature is probably just as incompatible. And of course, I have a powerful, but dated third generation CPU. An Intel i5 3570.

All of which make my existing system ineligible to install Windows 11 per Microsoft which also insists on CPUs no earlier than an eighth generation. Fine...I've switched to Linux. Problem solved.

I'm well aware of the existing hacks to get around such things, but it does seem that Microsoft is incrementally creating countermeasures to discourage use of such things. I even heard recently that they are blocking the downloading of Rufus. Though I've always used Balena-Etcher to create bootable flash drives for Linux distros.

I have Windows XP on a 20 year old legacy system, but frankly I never seem to use it any more. I've just become disgusted towards Microsoft in general. Seems Windows 11 is even less customizable than Windows 10, particularly regarding the task bar. In Linux Mint you can change nearly everything when it comes to the "panel"- (taskbar).

One thing I really appreciate about Linux Mint 21.0 is that it will be supported two years beyond that of Windows 10. Like Mint 20.3 installing Mint 21.0 wasn't a cakewalk. But the work it takes to get it all running properly is worth it, IMO.
Last edited: Aug 21, 2022

V.I.P Member
Came across this Chris Titus video on Microsoft. IMO a much more objective criticism of Microsoft. It reminded me of Henry Ford's far too long love affair with his Model T. A relationship that America eventually tired of, and moved on.