My nephew is 18 years old and just texted me for advice.

He wanted to know how to tell his girlfriend he's in the mood without being pushy. I told him this

"I was once chopping wood and a splinter flew up under my glasses and stuck in my eye scratching my lens. It was excruciatingly painful.

I had sex that night when I got home from the hospital. Two days later I took the bandage and patch off, she accidentally hit it with her nail during sex, I screamed in agony. I stopped to put the patch back on, then continued.

I'm a man with a functional penis. It's self evident I'm in the mood.

Most women are not like men. It's they who need to be put in the mood, not us. I could be in a coma and would still be trying in my mind.

We made potions just to continue to do it. Not even erectile dysfunction stops the male sex drive.

If you want her in the mood, serve her in any number of capacities . Dinner, massage, affection, don't be lazy about her needs.

And most of all, don't allow you being all horned up to take leave of your reason. Wrap it up. No babies until you're married "

Waiting for a response

Just broach the subject, ask her what her what her fantasies are. Ideal male etc etc. Then get her worked up. While she stares at you. "Come on come on Touch me baby..."

V.I.P Member
I would have written "Why are you asking me about this? You're 18, figure it out. Google it".

Forest Cat said:
I would have written "Why are you asking me about this? You're 18, figure it out. Google it".

Phew. No way I want Google telling him lol

I tested it, I googled "how do I tell my girlfriend I'm in the mood without being pushy".

My reply was just a joke and I was expecting something crazy but there actually is a Wikihow page for it. With step by step instructions... my God. Something about that seems odd to me. Who writes these things. We didn't have that when I was a kid, no instruction booklet or manuals for girls, we had to figure it out on our own.

How to Tell Your Girlfriend You Want to Be Intimate
Last edited: Jul 6, 2022

V.I.P Member
Too wordy. Just tell him to give her the eye. If she gives the eye back, your good.

Google probably already did without bothering to ask.

Even Santa Claus uses them to figure out who is naughty and who is nice.
Last edited: Jul 6, 2022

Tom said:
Too wordy. Just tell him to give her the eye. If she gives the eye back, your good.

I know this face all too well.
“Ergh” 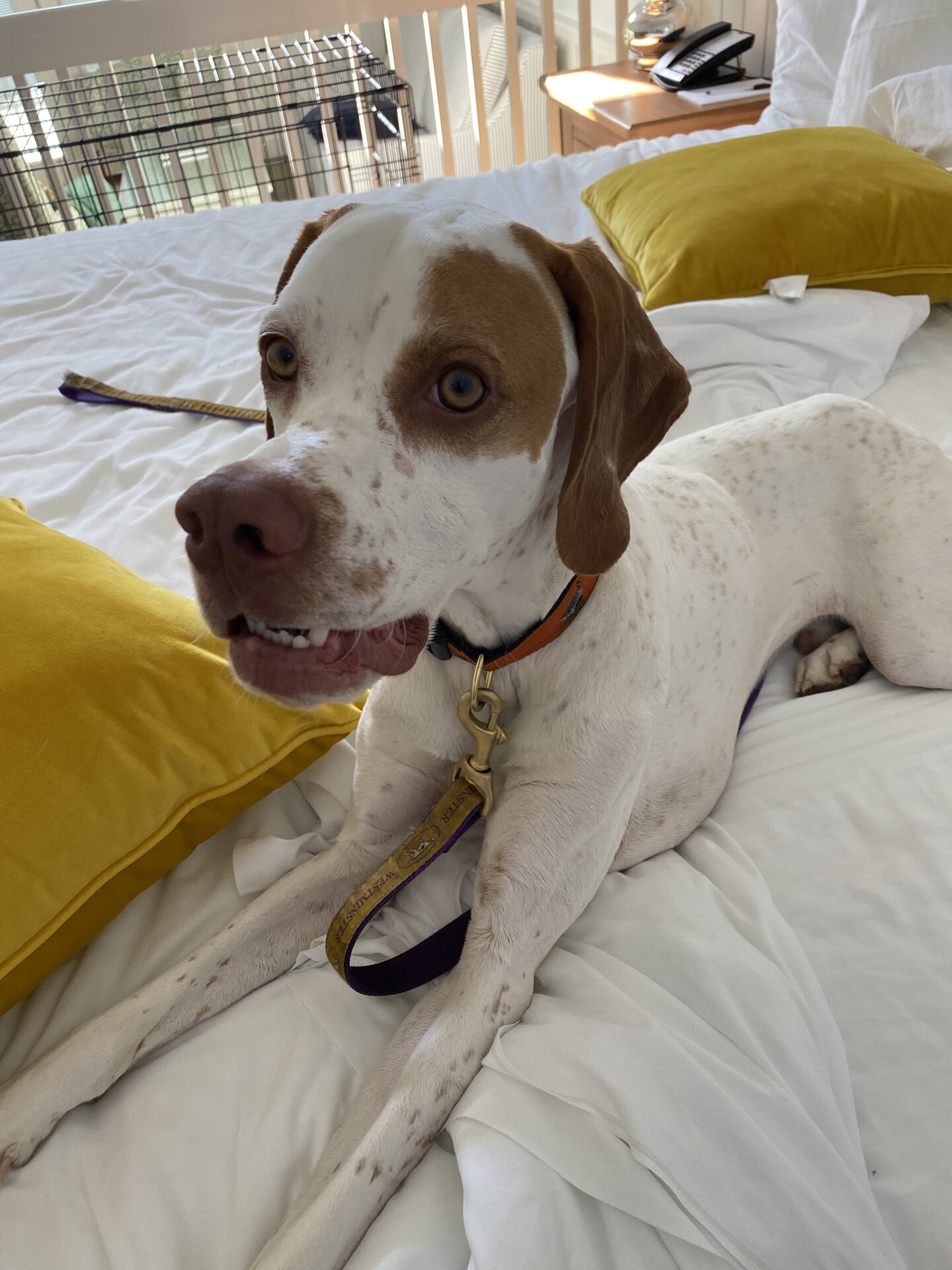 V.I.P Member
I know I'm way too direct, but I usually just ask straight-up if they want to. With that said, nobody comes to be for advice unless they want the cut and dry, true / false version, and that's not always a good thing.
You must log in or register to reply here.