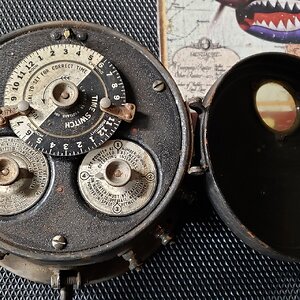 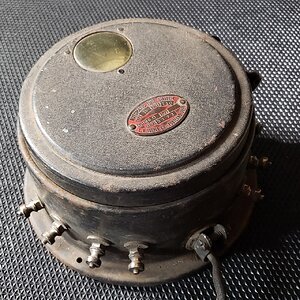 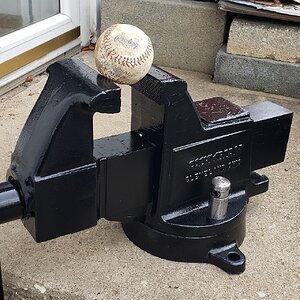 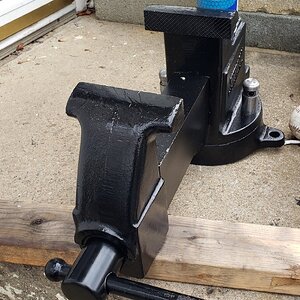 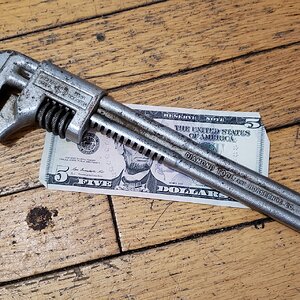 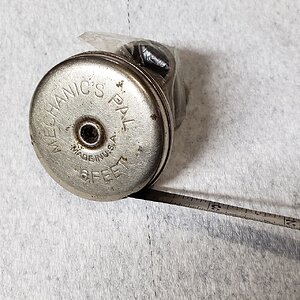 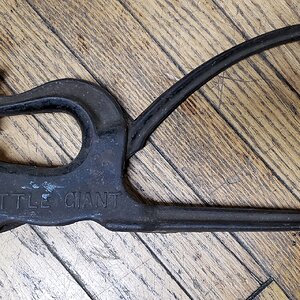 The window lets you view the clock.
Note the exposed electrical terminations at line voltage with simple knurled finger tight nuts.
Danger Will Robinson! Danger!
Click to expand...
110volt? I am assuming this is European / American. Different voltage over there. We are 240 volts here @ 50hz What does it "do"?
@Nemesis_2k7 It's a mechanical switch that is driven by a nominally 110 volt clock that switched nominally 110 volt current @ 60 Hz.
The 60 Hz. is a throwback to our beginnings in the USA before all of the science was explored concerning the inherent dangers of choosing that timing.


60 Hz, unlike 50Hz. can sync with our brainwaves and interrupt our heartbeat.
Wall plugs the world over are made much more safer than ours as a result of a scientific approach to why they are not made like ours.
We still use Edison base bulbs as a throwback to the first bulbs produced by Thomas Edison who made some of the first production bulbs from that era.
The sockets are both huge and dangerous as they are big enough to insert a finger inside of them affording the person a chance to hit the hot center post while grounded to the threads inside of it.

The contacts are rated for 110 volts of alternating current, thereby making this unit acceptable for switching line current for details such as lighting or any load which would fall under the specified rating if it.
The contacts will not handle direct current due to the associated arcing involved when opening and closing a circuit.
What I did outline in my OP was that the contacts on the unit are exposed to the user and the wiring is attached by crude and readily failed finger nuts instead of hidden hex driven nuts that would be more sound and safe.

Our single phase current is supplied thru three wired, two of which are rated at 110 nominal volts with the third being considered the neutral path which is shared with what we call the earth or ground.
Our power company supplies the ground path which we back up with a rod driven into the ground.
We derive 220 nominal volts from them by hooking up to both of their 110 nom. lines at the same time.
The neutral line is till available to tap off a single "hot" lead connected to their neutral to provide 110 nominal volts to run items that require it.

Yes, the system we use is antiquated and inherently dangerous by poor design, but once it got rolling, it got too big to stop, so it remains in place to this day due mostly to financial restraints more than anything else.

Yes, most of the rest of the world did not follow suit, but we were actually the first country to electrify our world and the few countries that followed us adopted what we were already making.
@Nitro thanks for the information. few things there i did not know. explains it for me now. cheers